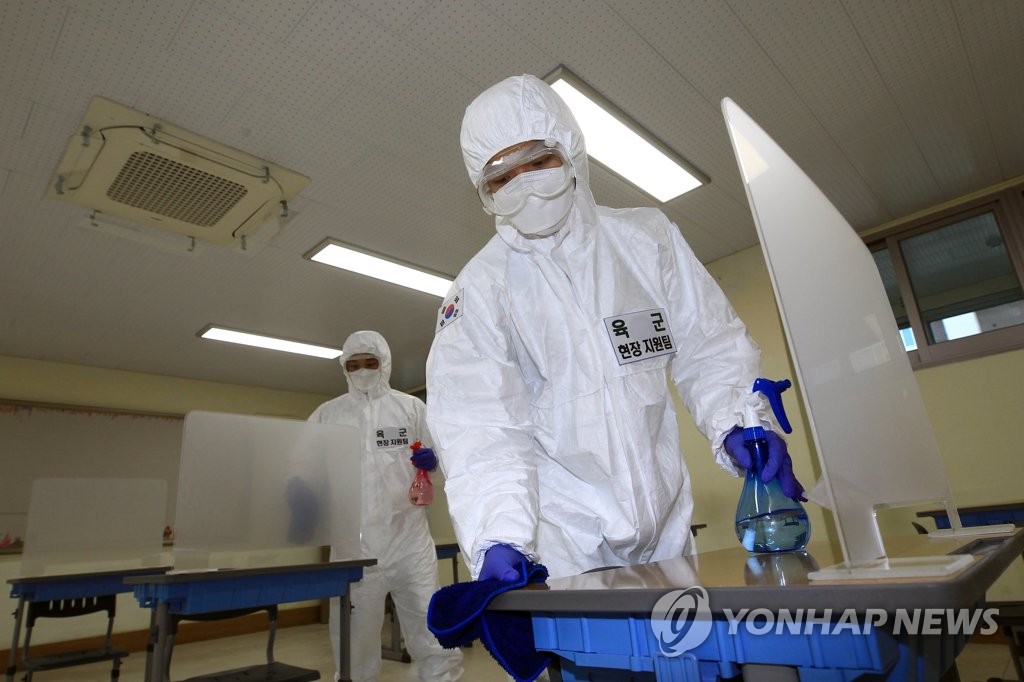 Cluster infections, including one in an Army unit, continued to dampen containment efforts.

The KDCA said that 176 new virus cases were reported from Seoul, while the daily tallies for Gyeonggi Province, Gangwon Province, Busan and Incheon stood at 122, 33, 27 and 25, respectively.