SEOUL, Nov. 28 (Yonhap) -- South Korea's health agency said Saturday that a total of 108 people died after receiving seasonal flu vaccines this year, with the authorities concluding 107 of the deaths had no direct causal relations with their inoculations.

The Korea Disease Control and Prevention Agency (KDCA) added one more death to its running tally of those who died after getting flu shots, amid public anxiety over the safety of vaccines.

"As a result of epidemiological investigation and deliberations by a damage survey panel, we judged that no causal links between their deaths and inoculations were acknowledged in 107 of the 108 cases reported due to abnormal reactions following flu shots," a KDCA official said.

The authorities are still investigating the cause of the one remaining death.

Despite lingering concerns over the safety of flu shots, the agency said that it is "not a situation that calls for a re-approval of vaccines in question or the suspension of the state vaccination program."

As of Friday, 13.37 million seasonal vaccinations had taken place in South Korea this year. 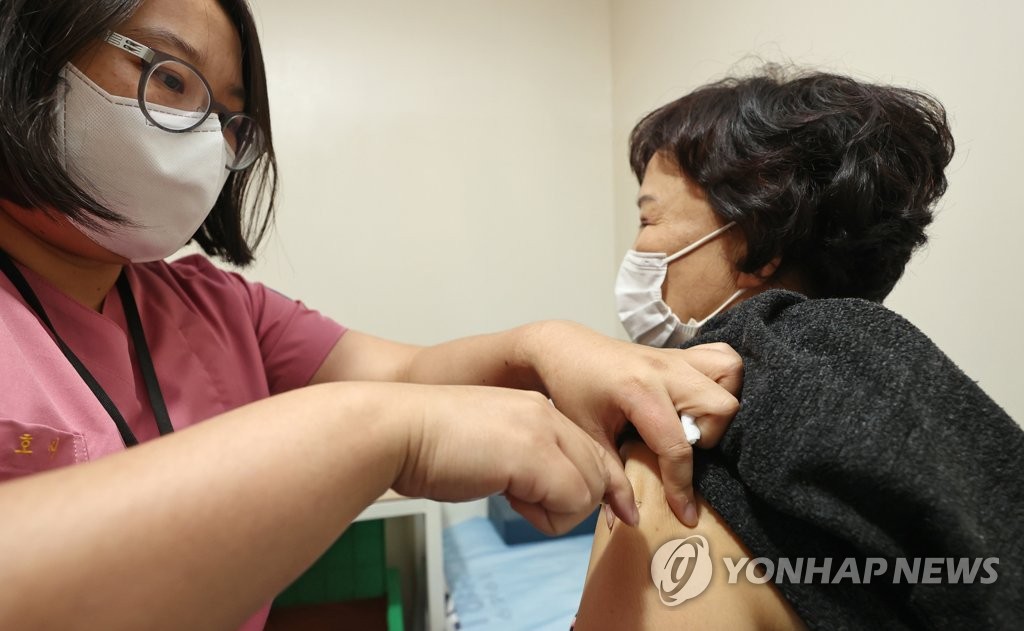