SEOUL, Nov. 29 (Yonhap) -- The daily number of new coronavirus cases in South Korea fell back to below 500 for the first time in four days on Sunday due apparently to less testing over the weekend, as health authorities were set to possibly raise distancing measures in the greater Seoul area later in the day. 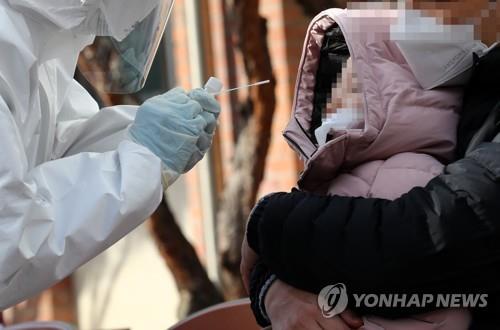 The current level bans gatherings in high-risk facilities such as nightclubs and karaoke rooms and prohibits restaurants from doing business after 9 p.m. Only takeout is allowed at coffee shops at all business hours.

Upping the distancing level by one notch would further limit business hours at facilities such as wedding venues and movie theaters. 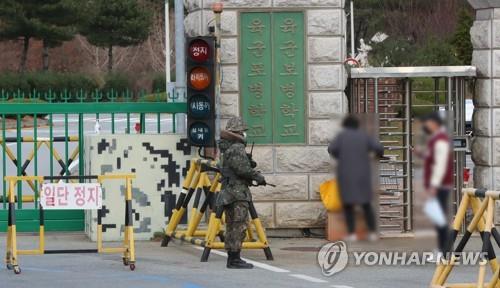 Among virus clusters, an additional 11 people tested positive in cases traced to a church in western Seoul, raising the total to 146, the authorities said.

A dance academy in western Seoul added 21 more cases, bringing the total to 176, while a kids cafe in Yongin, south of Seoul, reported six additional cases, raising its total to 86.

An additional seven people tested positive in cases traced to a sauna facility in southern Seoul, raising the total to 78. Three more people were confirmed to be infected in cases related to a separate sauna nearby, raising the caseload to 66.

The number of cases connected to a traditional Korean drum class in Busan and Ulsan increased by 15, bringing the total to 106, it said. 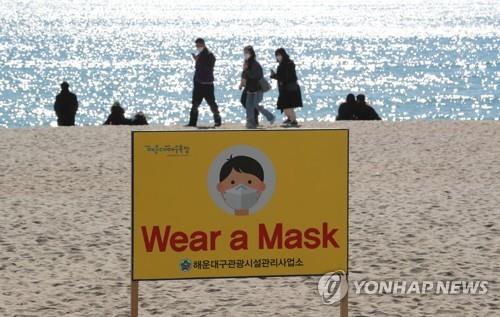