The figure is sharply higher than the 30 million target previously cited by health authorities.

To secure the vaccines, the party plans to seek an additional 1.3 trillion won (US$1.18 billion) in next year's state budget, currently under deliberation at the National Assembly, according to the source.

"Wouldn't all citizens want a shot if a safe vaccine is developed?" the source said in a phone call with Yonhap News Agency.

Next year's state budget proposal was drawn up without funding for a coronavirus vaccine because the government has yet to choose one. But recent vaccine developments at home and abroad have apparently led the ruling party to push for funding during the current parliamentary session.

Together with a third round of disaster relief funds demanded by opposition parties, the total budget proposal for coronavirus relief is expected to reach around 5 trillion won. 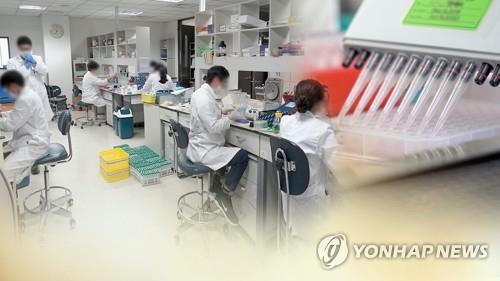