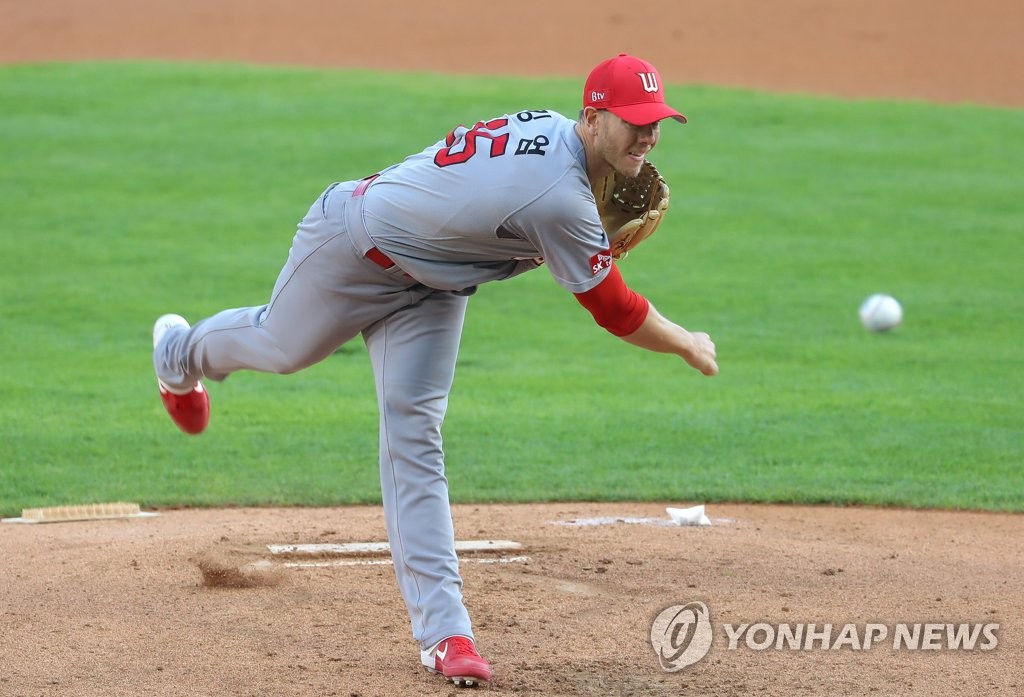 This will be Kingham's second tour of duty in the KBO. The 29-year-old pitched for the SK Wyverns in 2020 but was limited to just two starts while battling injuries. The Opening Day starter was cut in early July and underwent elbow surgery.

The Eagles said they checked in with Kingham in person in the United States and determined that he will be back to his pre-injury, pre-surgery form.

Carpenter, 30, spent the 2020 season with the Rakuten Monkeys in the Chinese Professional Baseball League (CPBL) in Taiwan, going 10-7 with a 4.00 ERA in 26 games, including 25 starts.

"Carpenter is a finesse pitcher who throws a good curveball and slider," the Eagles said. "We expect him to eat up a lot of innings in our rotation."

KBO teams are each allowed to sign up to three foreign players, with no more than two pitchers.

The Eagles, who finished in last place in 2020, are undergoing a massive roster overhaul. They've cut ties with several 30-something veterans, and also with both of their two foreign players that finished the season -- right-hander Warwick Saupold and outfielder Brandon Barnes. They named former Milwaukee Brewers coach Carlos Subero as their new manager.

With Kingham and Carpenter in the fold, the Eagles will need a position player to fill out their foreign player quota. 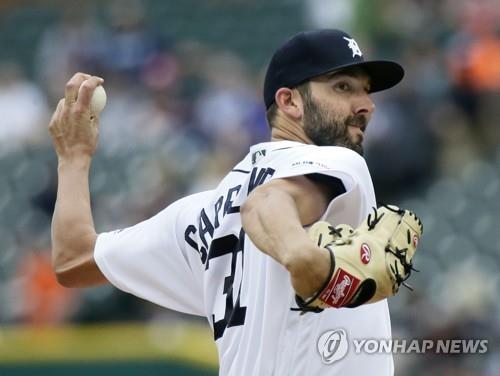