South Korea's unification ministry said Pyongyang appears to emphasize the importance of strong discipline and unity in the face of "very tough" economic situations caused by the protracted border closure and other difficulties.

State media also reported earlier on a "serious crime" perpetuated by the party committee of Pyongyang University of Medicine, accusing related organizations for their "irresponsibility and extreme dereliction of duty." 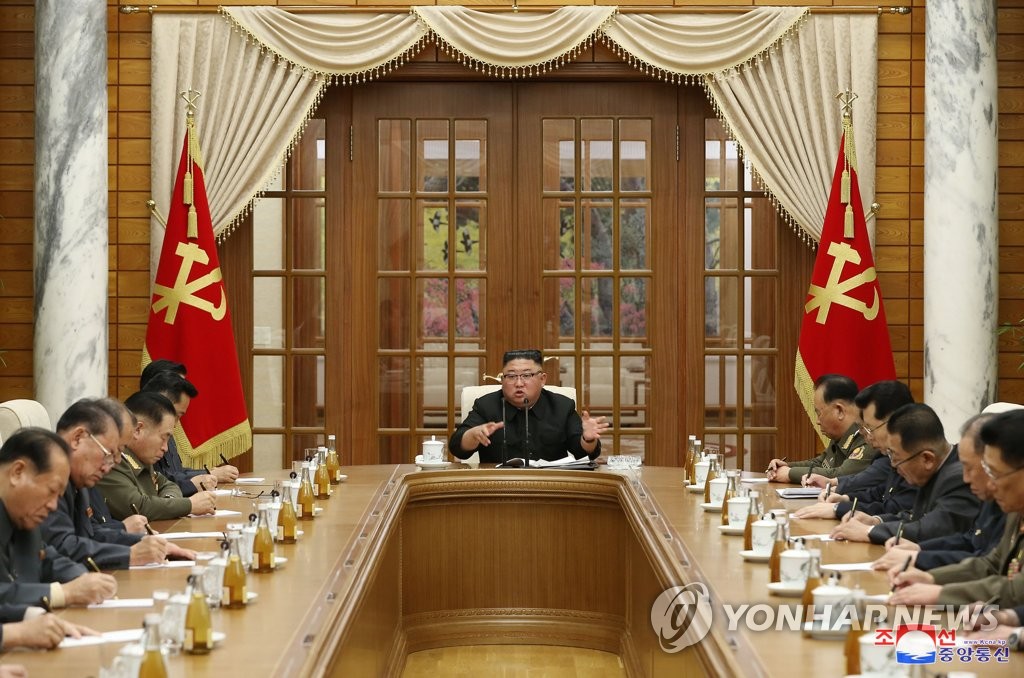