SEOUL, Nov. 30 (Yonhap) -- The head of professional football in South Korea thanked fans and participating clubs on Monday for their role in completing the 2020 season during the coronavirus pandemic.

Kwon Oh-gap, president of the Korea Professional Football League (K League), issued a statement expressing his gratitude to clubs in the top-flight K League 1 and the second-tier K League 2 for their selflessness. 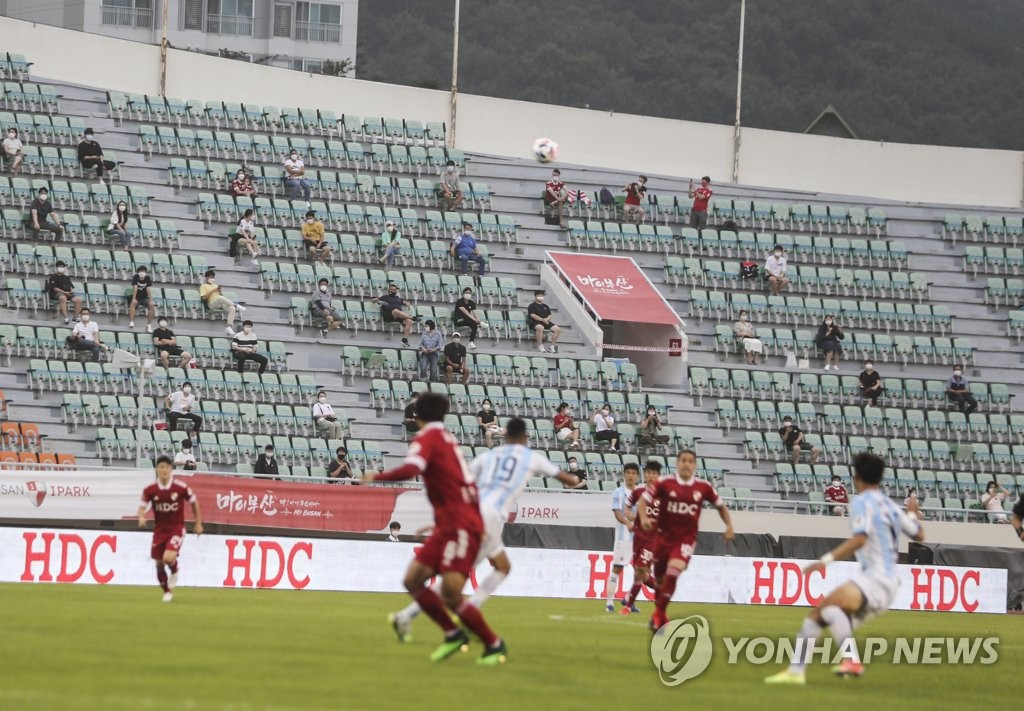 "All the clubs put aside their own interests and worked toward the common goal of ensuring safe operation of their leagues," Kwon said. "Their joint effort served as an impetus for the K League to overcome numerous hurdles."

The season wrapped up with the final K League 2 promotion match between Suwon FC and Gyeongnam FC on Sunday.

Because of COVID-19 restrictions, clubs played most of the season without fans in the stands. Even during brief stretches when stadium gates were open, only a limited number of supporters could attend matches.

"It was unfortunate that we weren't able to feel the passion and energy of our supporters at stadiums," Kwon said. "But in the meantime, we had more fans watching our matches on television and new media platforms, and matches were livestreamed to viewers overseas. We were able to identify our growth potential this year, and also realize once again that we couldn't exist without our fans."

The K League 2 had a scare in late October when a Daejeon Hana Citizen player tested positive for COVID-19, but it only led to a minor adjustment to the league fixture without causing full stoppage.

"On behalf of the K League, I'd like to thank all the medical professionals for their hard work and dedication in their fight against COVID-19," Kwon said. "Though the pandemic hasn't ended, the K League will go on. It has been a challenging year but it will be a valuable learning experience for all of us. The K League will only grow from this." 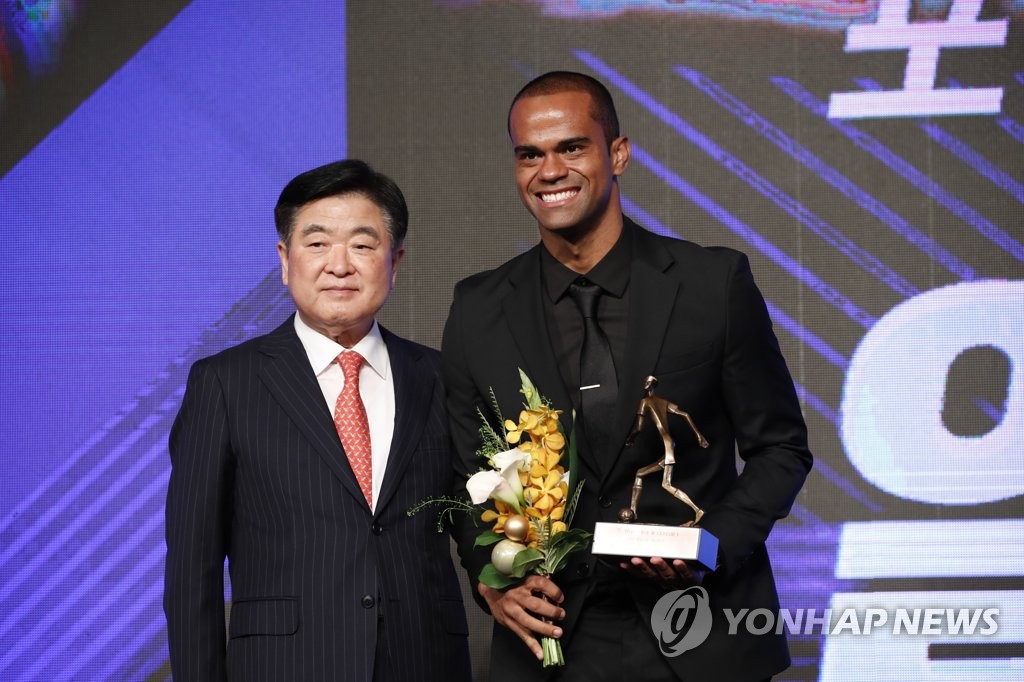