SEOUL, Nov. 30 (Yonhap) -- The unification ministry said Monday that it is in talks with the World Food Programme (WFP) to redeem the money it sent for a project to provide rice assistance to North Korea after Pyongyang rejected the offer.

In June last year, the ministry announced a plan to provide 50,000 tons of rice to North Korea through the WFP and sent the organization around US$11.6 million to cover transportation, equipment and monitoring costs.

The plan, however, has since been stalled as the North rejected the assistance offer in protest over joint military exercises between South Korea and the United States.

"We've pushed ahead to provide the North with 50,000 tons of rice through WFP, but there has been no change as of now," Yoh Sang-key, the ministry's spokesperson, told a briefing. "The government is conducting discussions with this international organization to redeem $11.77 million of operating costs."

Yoh said the government aims to redeem the money by year's end.

Despite multiple challenges facing the country, including the fallout of the prolonged antivirus campaign and its crippling economy, the North has rejected any outside help, saying foreign aid could increase the risk of a coronavirus outbreak.

North Korea has claimed to be coronavirus-free, but it has maintained a tight border closure since earlier this year. 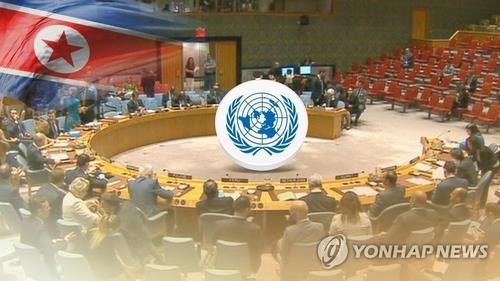