SEOUL, Nov. 30 (Yonhap) -- The ICT ministry said Monday the redistribution price for past generation network frequency bands used by the country's major mobile carriers should be at least 3.17 trillion won (US$2.9 billion).

The ministry and the three telecom operators -- SK Telecom Co., KT Corp. and LG Uplus Corp. -- had been locked in a fierce debate in recent months over the redistribution price of 2G, 3G and 4G frequency bands that are set to expire next year.

The Ministry of Science and ICT's final price offer, however, is still nearly double the 1.65 trillion won proposed by the three carriers. 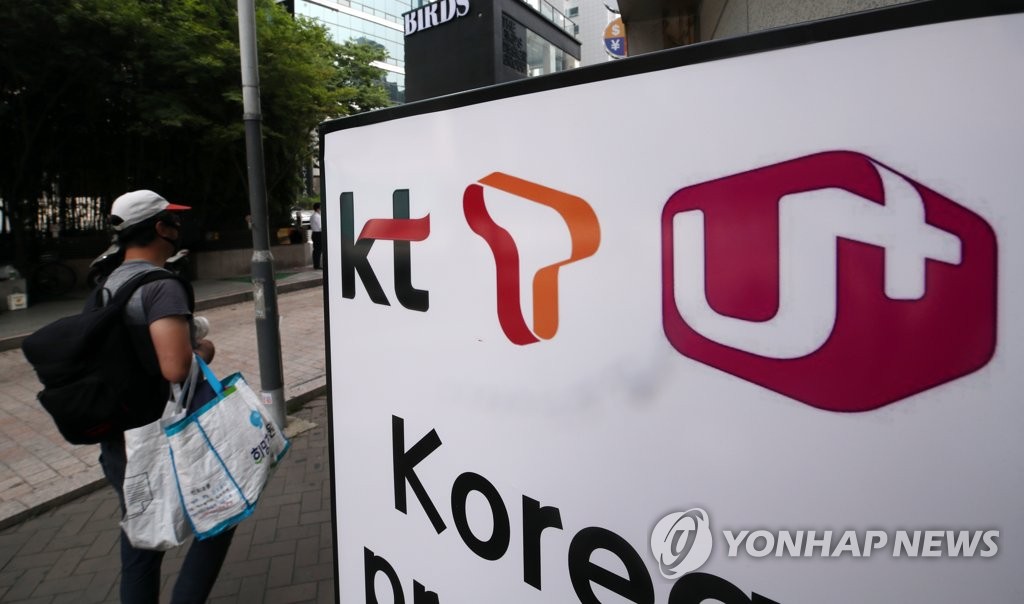 The ministry's price offer is also conditional upon the three carriers installing 120,000 5G base stations each by 2022.

"As the value of LTE frequency fluctuates based on 5G investment, the redistribution price was determined based on the level of 5G base station installment," the ICT ministry said in a statement.

South Korea commercialized 5G in April last year, but the majority of mobile subscriptions -- 76.6 percent as of end-October -- still relies on the 4G network.

If the carriers do not meet the requirement for 5G base stations, the redistribution price could rise as high as 3.77 trillion won, according to the ICT ministry.

The government had previously wanted the carriers to install over 150,000 base stations by 2022, which was met with fierce opposition.

The carriers have argued that the condition was unrealistic, given the current number of 5G base stations.

As of August, the three carriers had each installed around 40,000 to 50,000 5G base stations over the past two years, according to government data.

The redistributed frequency bands will be available for the carriers for up to seven years.