Under the deal with Malaysian petrochemical company Sarawak PetChem, Samsung Engineering will build a methanol plant with a daily capacity of 5,000 tons of the chemical product in Bintulu by 2023, the company said in a statement.

Samsung Engineering has obtained about 9 trillion won worth of plant orders so far this year, achieving 86 percent of its annual target of 10.5 trillion won for the year.

The engineering firm said it currently has a 17 trillion-won order backlog. 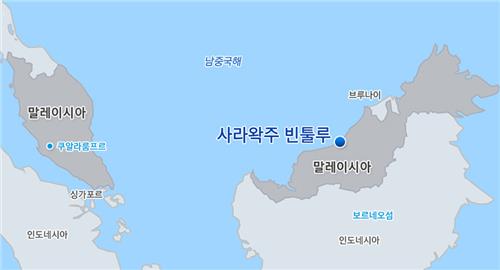