SEOUL, Nov. 30 (Yonhap) -- Kai, a member of K-pop boy band EXO, said Monday that he wants to open a new chapter in his singing career through his upcoming first solo album "KAI (开)."

"I've danced or sung by myself in EXO's concerts, but this is my first time being onstage as a solo artist," Kai said in an online press conference in Seoul. "The new album is about a story that Kim Jong-in, as an individual not a member of EXO, wants to tell the public through singer Kai," he said, referring to his original Korean name. 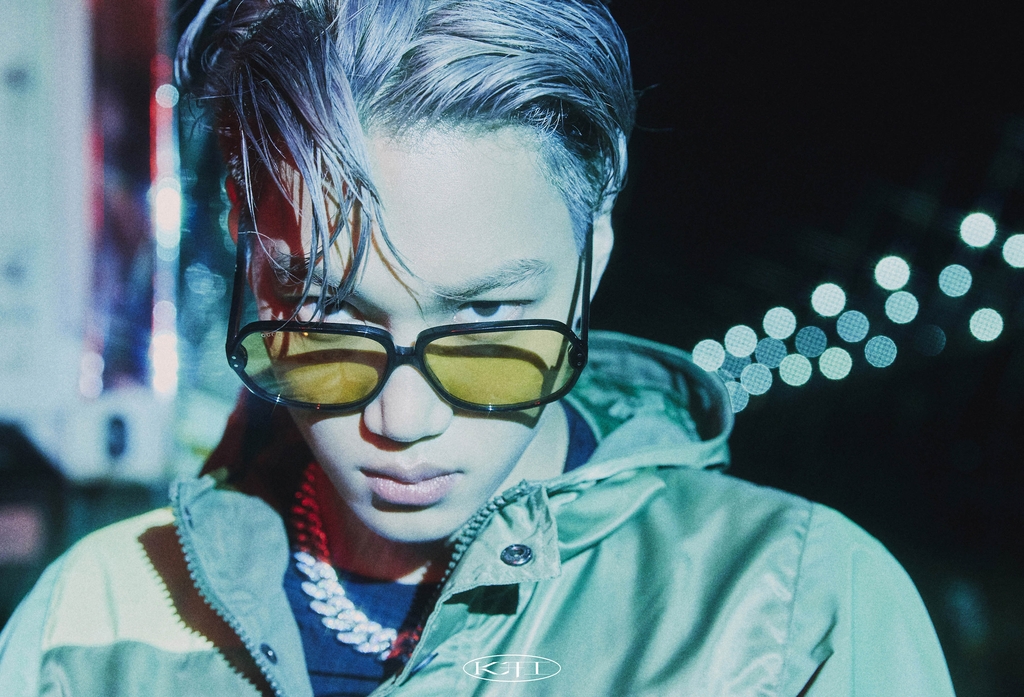 "KAI (开)," his first six-track EP, will be released later in the day, with the music video of its lead track "Mmmh" revealed in advance.

He said he decided to name his maiden album after his stage name "Kai," which means "opening" in Chinese, to herald the start of his solo career.

"As my stage name 'Kai' has the meaning of opening, I wanted to unfold my beginning as a soloist," he said. "Also, I hope to get one step closer to the public and open their minds to me."

Kai, a main dancer of the nine-member band, carefully selected all six songs for the album and played a major role in incorporating the music with artistry, costumes and choreography.

"I love all of EXO's albums. But I tried to display my favorite and best songs, dances, and fashion styles on my own album," he said. "So each track has its own message that helps me represent myself well through its melody, mood and tone." 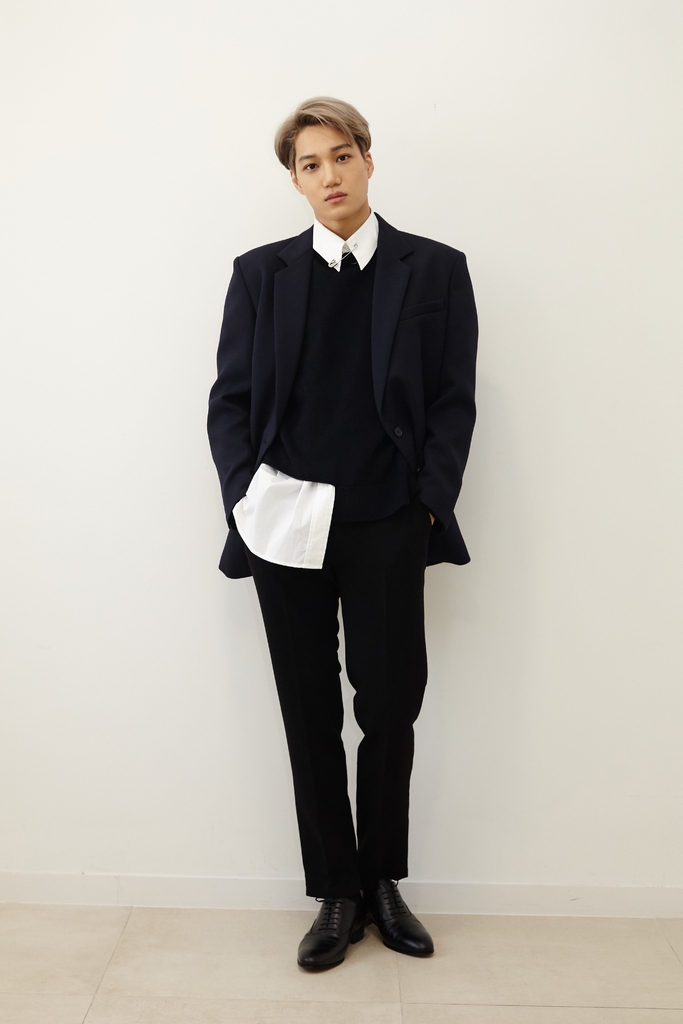 Kai, who is also a member of project group SuperM, said his independent activities will help upgrade and diversify his artistic portfolio, like his fellow EXO members, Baekhyun, Suho, D.O., Lay and Chen, who have already commenced their solo careers and successfully made their presence felt.

"Some of us are doing solo activities. I learned a lot during the preparation for this album," he said. "I think we are now improving in our own way and preparing for the united EXO. I'm curious about what we will be when the united EXO is onstage in the future."

The 26-year old singer hopes that fans are aware that he is a young man who is happy to communicate with the public.

"I love to be called Kai of EXO, but also, I want to impress people with the name 'Kai,'" he said. "Moreover, I want them to look at me as a man who is not only good at dancing and singing but also seems happy and enjoys onstage activities."