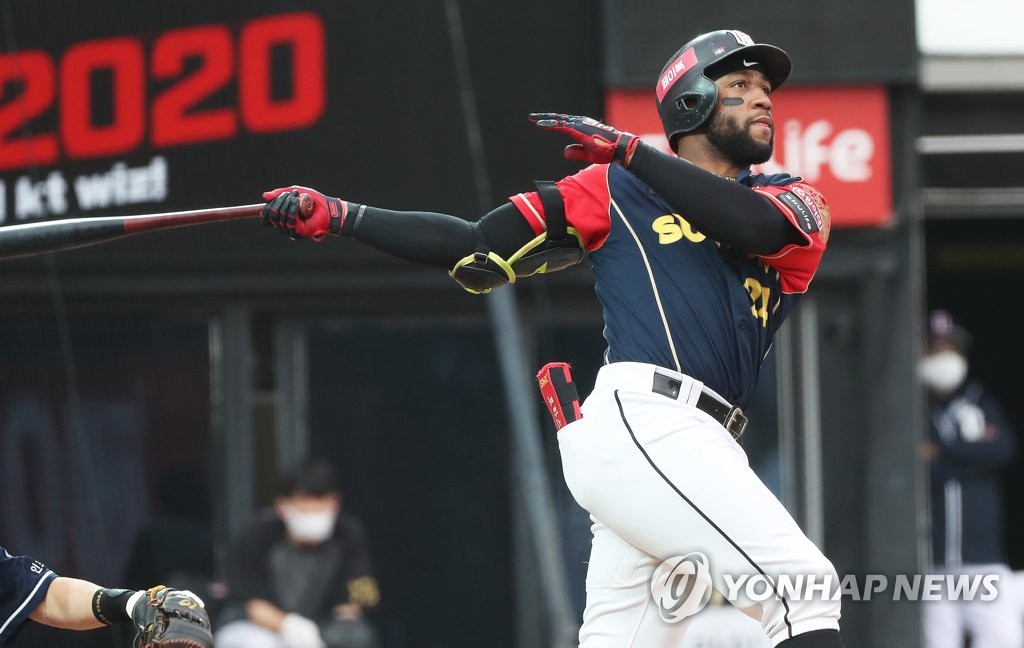 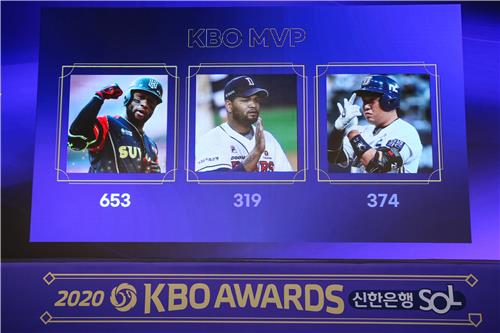 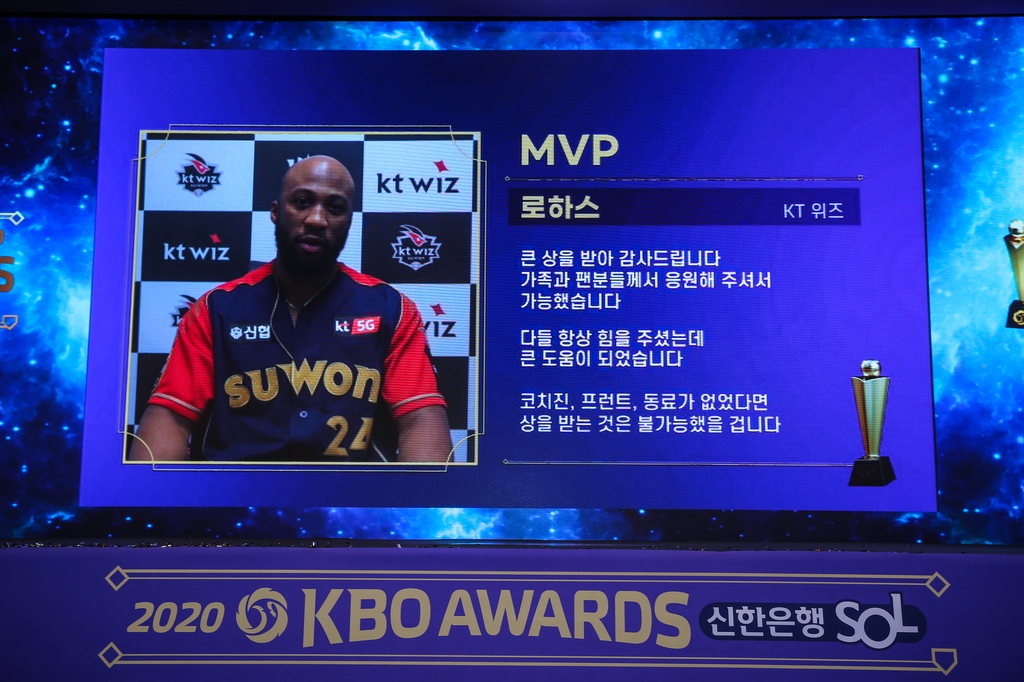 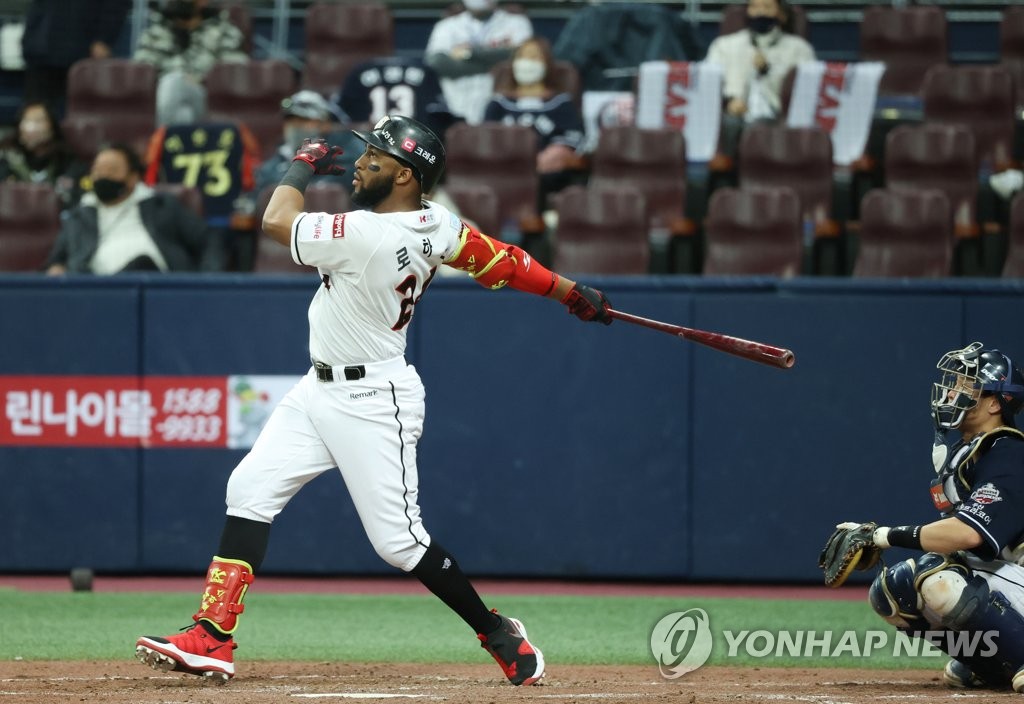 Rojas has reportedly been drawing interest from teams in Major League Baseball (MLB) and Japan's Nippon Professional Baseball (NPB). The switch hitter was drafted by the Pittsburgh Pirates in the third round of the 2010 draft, but he hadn't yet made his big league debut when he signed with the Wiz in 2017. He has played in 259 games in Triple-A. 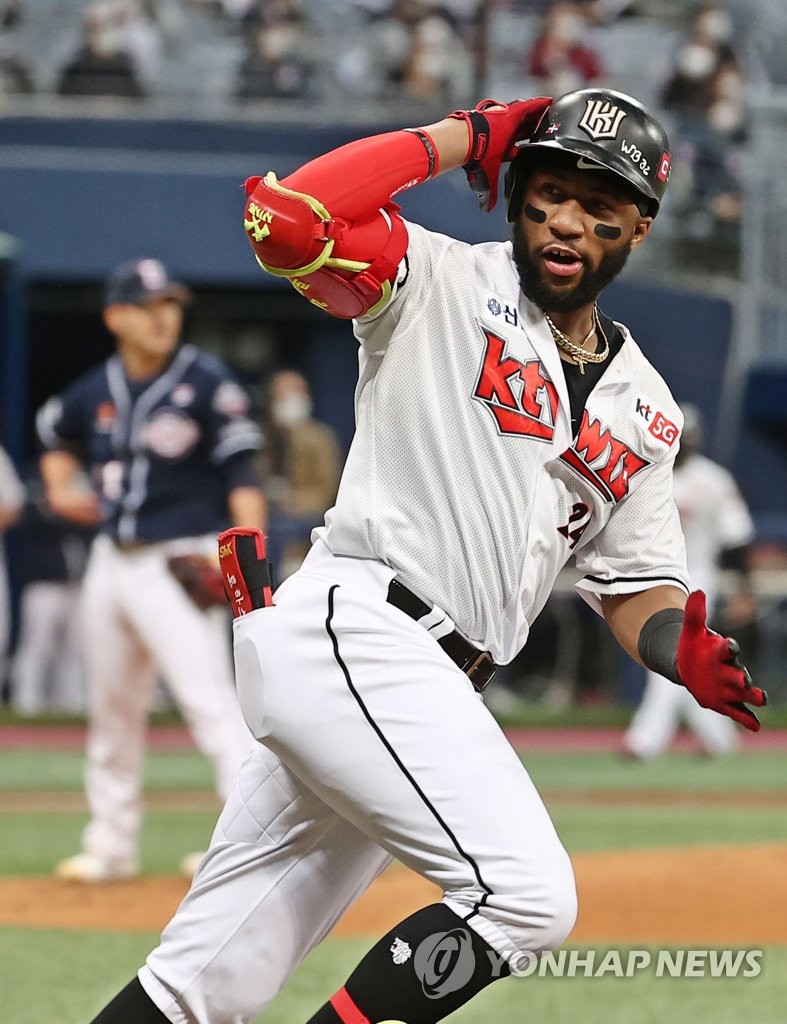