SEOUL, Nov. 30 (Yonhap) -- The government announced Monday that small and medium-sized enterprises (SMEs) that are currently exempt from the country's 52-hour workweek system will be subject to the rule starting next year as scheduled.

In a press briefing at the government complex in Seoul, Labor Minster Lee Jae-kap said that the government won't extend the grace period that exempts SMEs with payroll sizes ranging from 50 to 299 from the 52-hour workweek scheme until the end of the year.

Introduced in 2018, the 52-hour policy was initially devised to cap the average working hours at 52 on a weekly basis in Asia's fourth-largest economy, known for long working hours compared with other Organization for Economic Cooperation and Development members. 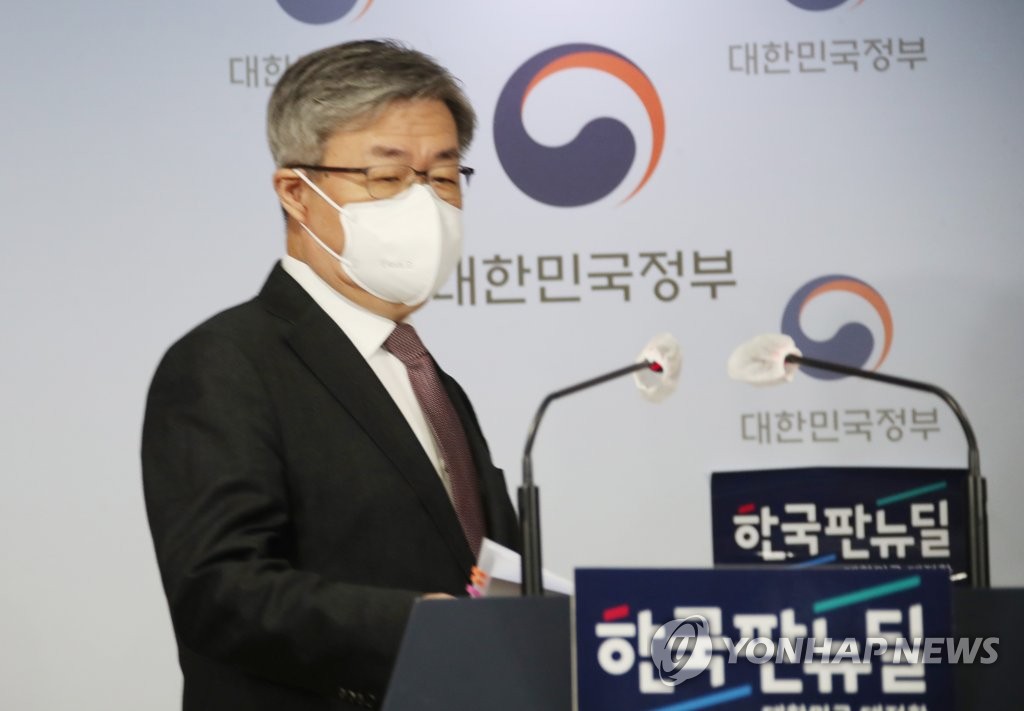 The rule has been applied to large companies with 300 or more workers since July 2018 and was initially set to be expanded to SMEs in 2019. But the government offered a one-year grace period for smaller businesses, reflecting financial concerns for smaller companies amid an economic slowdown.

The government's decision to expand the shorter workweek policy as planned was made against the business community's demand for an extension of the grace period for another year.

"Thanks to the government's policy support during the past year and active cooperation between managements and unions in the field, preparations in expanding the 52-hour workweek program have improved drastically compared to the past," Lee said.

The minister stated that the government will continue to support companies experiencing trouble from adopting the new work scheme through various assistance programs.

According to the ministry, part of the assistance programs include provisions of manpower resources and financial support for firms experiencing trouble adjusting to the new rule.

A survey conducted by the ministry in September showed that among some 24,000 SMEs with workforce sizes ranging from 50 to 299, 81.1 percent were already complying with the 52-hour policy, while 91.1 percent said that they will be able to follow the rule starting next year.

According to the government road map, more smaller companies with payroll sizes ranging from five to 49 will be subject to the rule starting from July of next year.