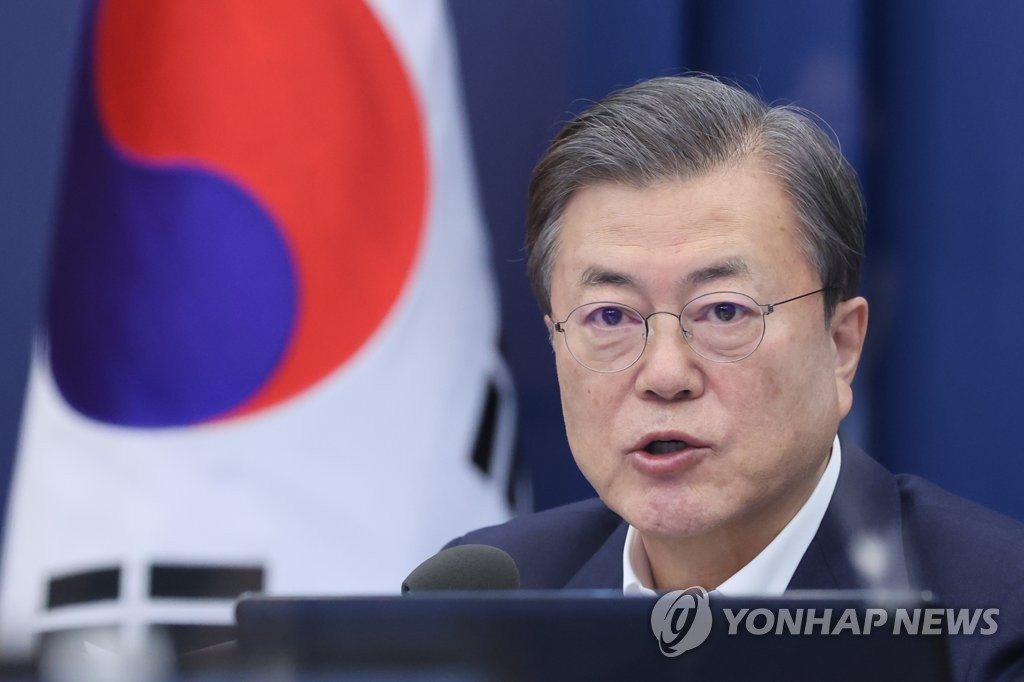 At a weekly meeting with the president on Monday, Prime Minister Chung Sye-kyun told Moon that the issue of disciplinary action against Yoon has become a "big burden" for the administration, according to multiple sources in the ruling party.

"Even disregarding the steps for disciplinary action, given that Prosecutor General Yoon has put himself in a situation where he can't carry out his duties, stepping down is unavoidable," Chung was quoted as saying.

Moon responded that he has also been thinking hard about the issue, the sources said.

Moon has publicly kept mum on the conflict between Choo and Yoon, which has made headlines in local newspapers for a number of days. 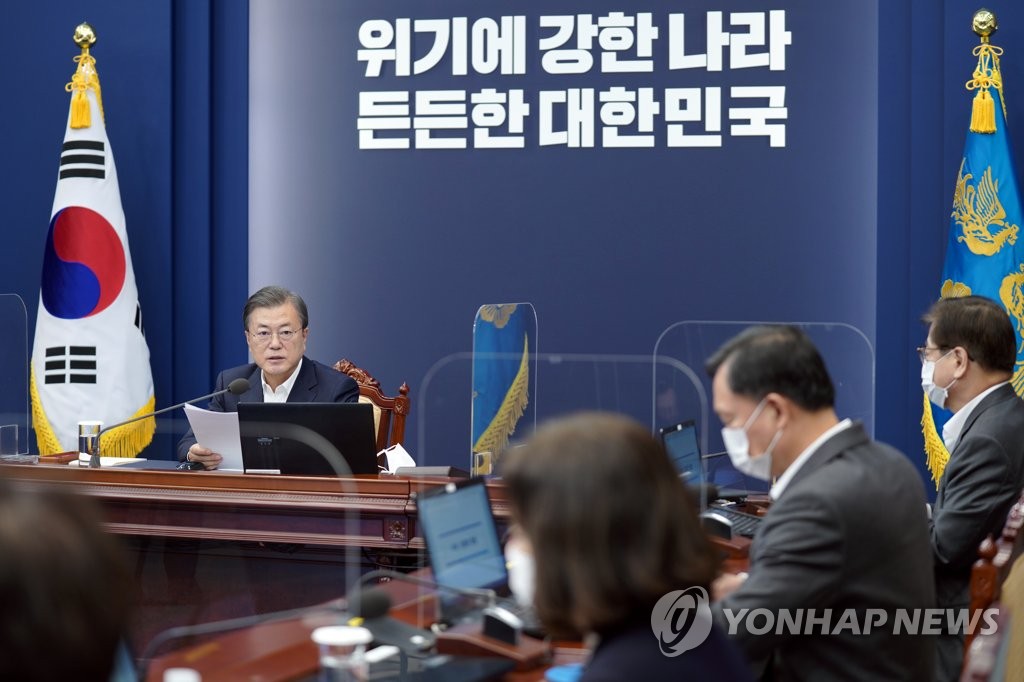