Kang issued the call during a videoconference late Monday with more than 180 South Korean ambassadors and consuls general, which marked the opening of a three-day conference the foreign ministry is hosting virtually this week. 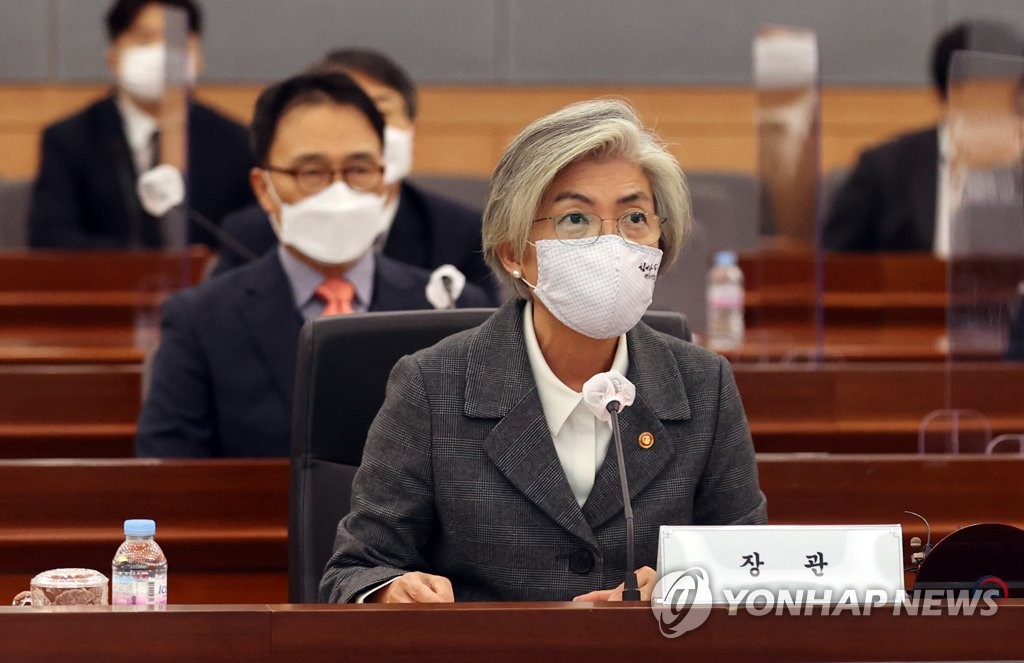 "We must maintain close cooperation with the (Donald) Trump administration until the end, and make active efforts for the development of the South Korea-U.S. alliance and progress in the Korean Peninsula peace process by strengthening strategic communication with the new administration of (Joe) Biden," the minister said.

Kang noted the importance of further strengthening the two countries' bilateral and multilateral trade relations, as well as realizing their common values of democracy, peace, human rights and multilateral cooperation.

"In particular, we must strengthen our bilateral partnership to overcome COVID-19 and address the climate crisis, which are international issues we face," she added.

On Japan, the minister called for maintaining the government's current policy of resolving historical rows and pursuing practical cooperation on separate tracks. 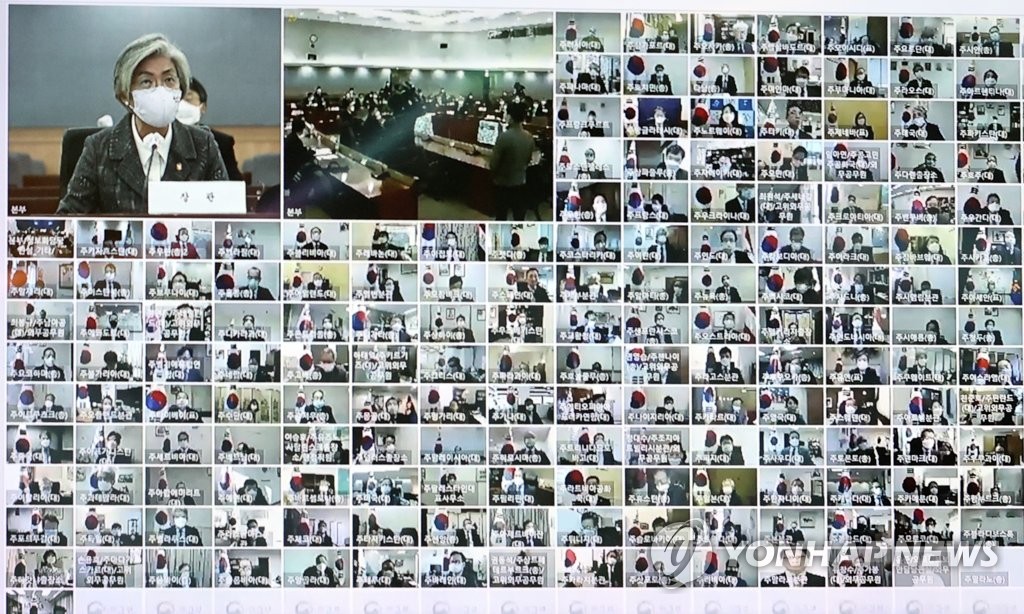