SEOUL, Nov. 30 (Yonhap) -- The government announced Monday that it will launch a national winter season fine dust management program next month centered around reducing the amount of air pollutants during the season.

The environment ministry said the program will run from December to March of next year and will center around the reduction of vehicle traffic in and around Seoul, cuts in industrial emissions and suspensions of power generation by coal plants.

The government first adopted the program last year to lower the fine dust levels of the country during the winter, when they are usually at the highest. 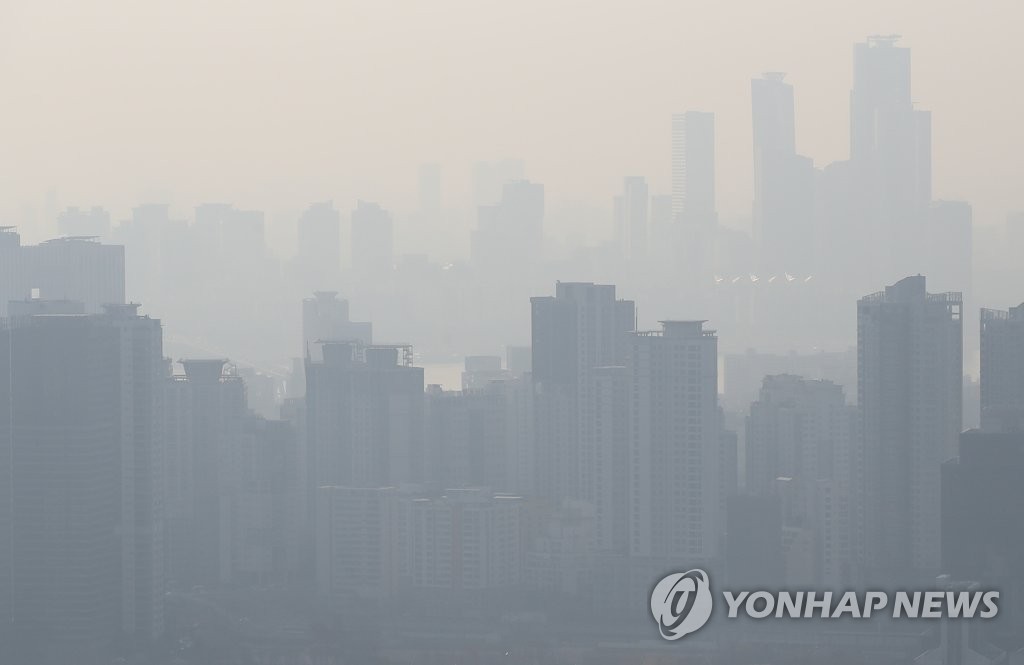 "The seasonal fine dust management system implemented last year led to a considerable decrease in the intensity and frequency of occurrence of fine dust," Environment Minister Cho Myung-rae said during a press conference held at the government complex in Seoul.

Under the program, driving of grade 5 emission vehicles without low-emission functionalities will be banned from 6 a.m. to 9 p.m. during non-holiday weekdays in Seoul, Gyeonggi Province and Incheon for four months.

A fine of 100,000 won (US$90) will be slapped on violators. The program, however, will be halted on the day of the national College Scholastic Ability Test, which falls on Dec. 3.

According to the ministry, parking fees will also be raised in public parking spaces during the period. 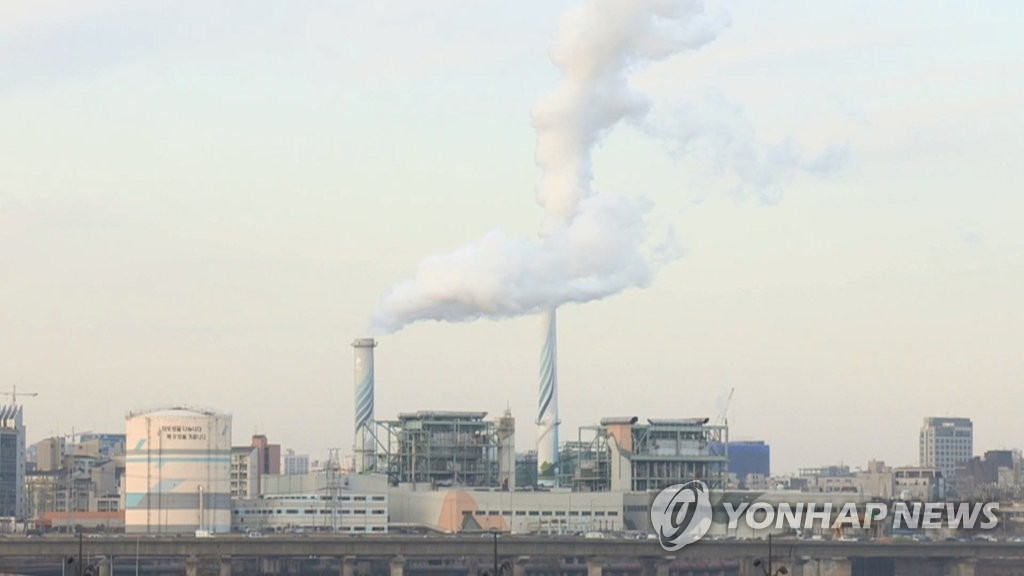 A total of 324 business establishments will also participate in the program by cutting emissions of fine dust, while state environmental agencies and local governments plan to inspect companies and industrial complexes that come under suspicion of illegal emissions.

Up to 16 coal plants also plan to halt operations from December to February, while other coal plants plan on maintaining output ceilings at 80 percent.

The environment ministry said it aims to cut down ultrafine dust emissions by some 6,729 tons during the period. 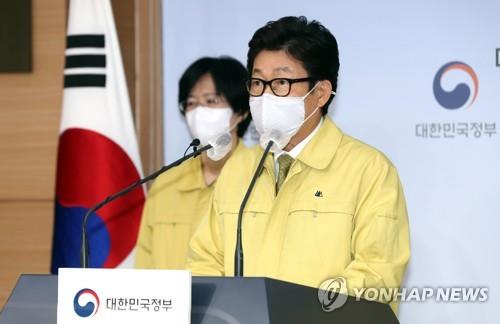