The Korea Baseball Organization (KBO) announced Monday it has asked Major League Baseball (MLB) to post NC Dinos outfielder Na Sung-bum for MLB's 30 clubs. The decision came after the Dinos requested the Korean league take that administrative step and give Na a chance to reach the big leagues. 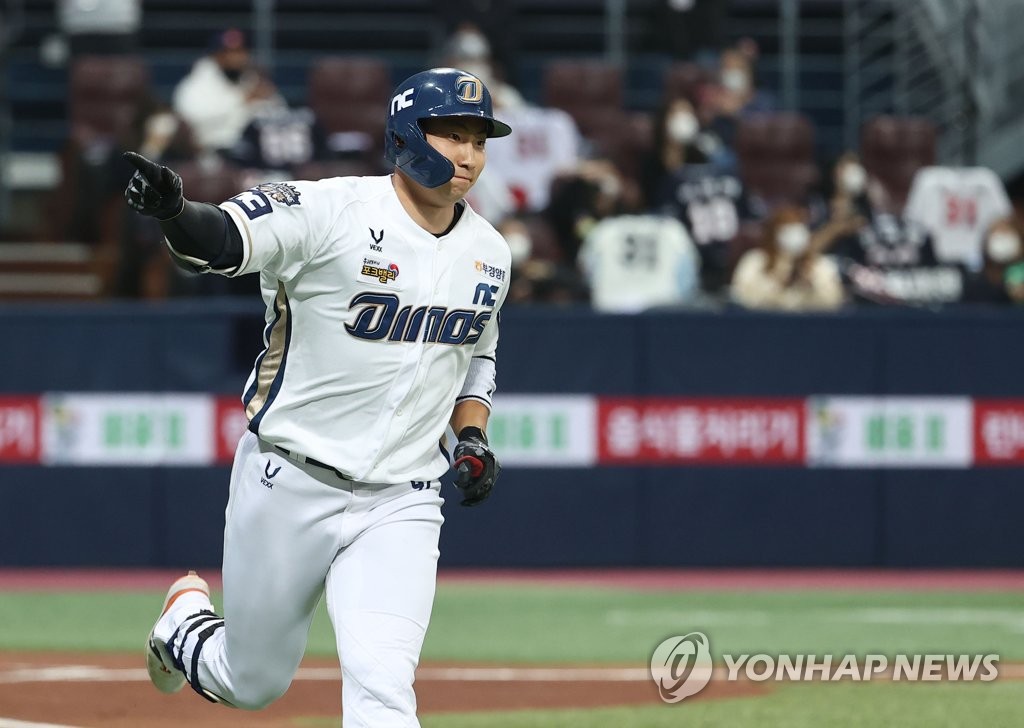 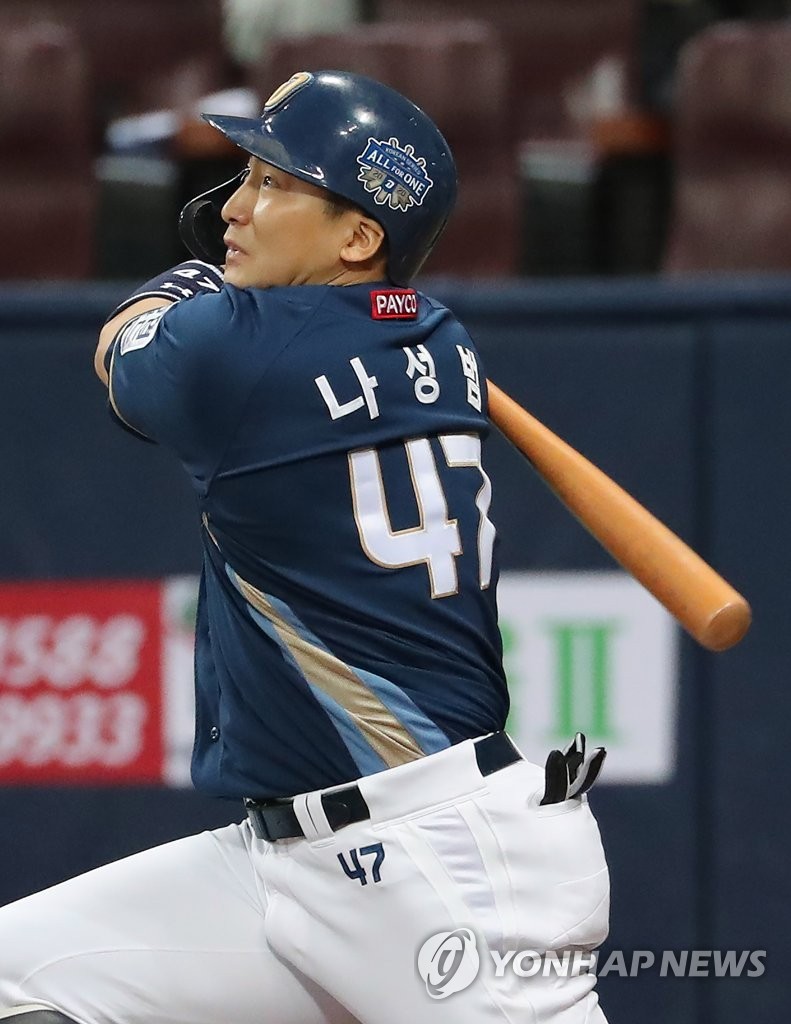 If Na is unable to reach an agreement during his 30-day period, then he won't be eligible for posting until Nov. 1 next year.