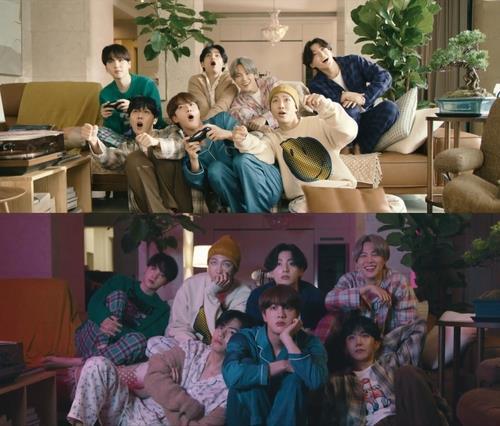 Including "Life Goes On," a total of seven songs from the eight-track album "BE" charted on the Hot 100, according to Billboard. Its previous "Map of the Soul: 7," released in February, has three Hot 100 songs including "On," which rose to the fourth place.

"Skit," a non-musical spoken word piece, is the only track that failed to make the top 100. 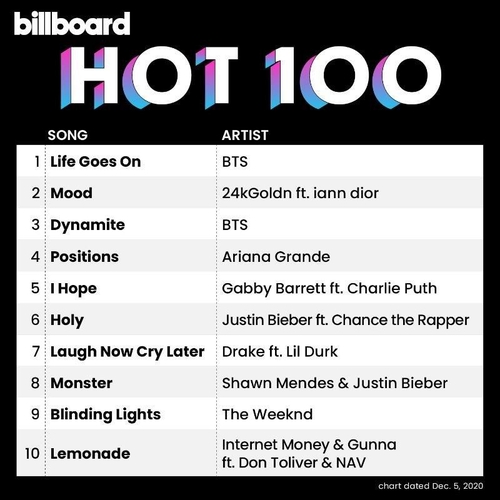 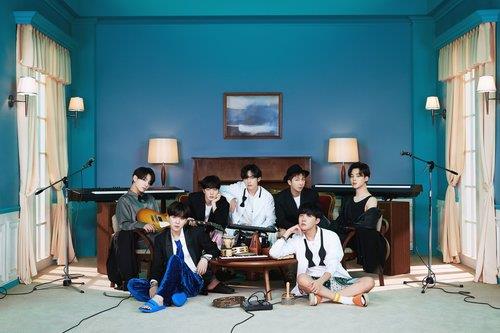