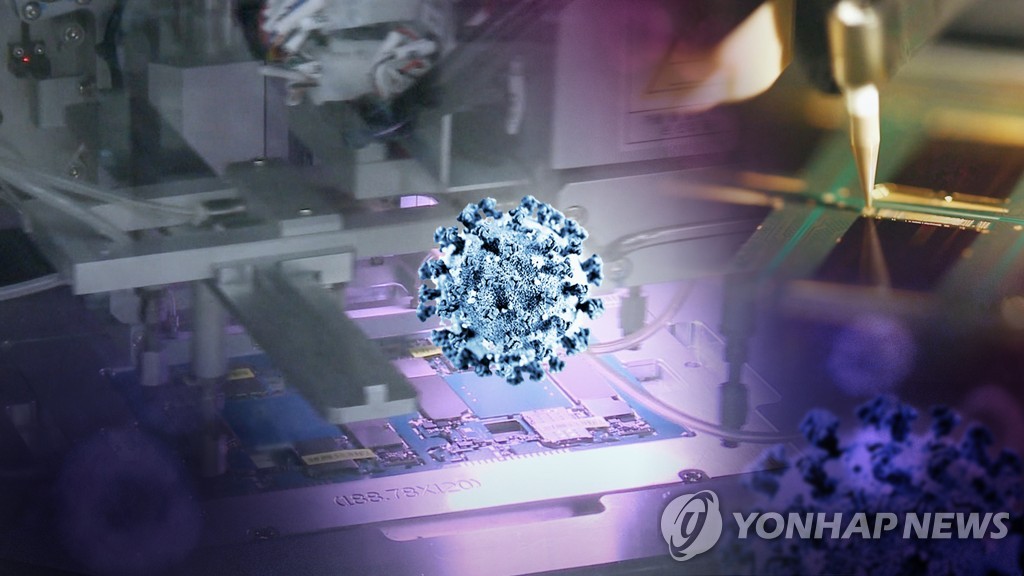 The two countries accounted for around 40 percent of South Korea's total exports.

"Currently, South Korea's exports are on the path of recovery, and the trend is anticipated to continue down the road," Na Seung-sik, deputy minister for trade and investment, said during a press briefing.

"However, the resurgence of virus cases and the trade dispute between Washington and Beijing still pose risks," he added.