Under the program, the government will invest 100 billion won (US$90.1 million) over the next three years starting in 2021 to help domestic firms to make inroads into global supply chains, the industry ministry said.

For this year's pilot project, Seoul has chosen seven consortia between South Korean companies and global industrial behemoths, including the one between BMW and self-driving startup Seoul Robotics.

According to the ministry, BMW and Seoul Robotics will cooperate in developing a rider recognition system for autonomous driving over the next three years.

The envisioned system would be applied to BMW production lines, helping Seoul Robotics generate millions of dollars in overseas sales.

The government plans to provide 3 billion won in financial aid for the joint project.

RFHIC Corp., a local maker of chips for telecommunication equipment, will work with the German research institute Fraunhofer to jointly develop technology for a high-powered, high-efficiency electricity amplifier. 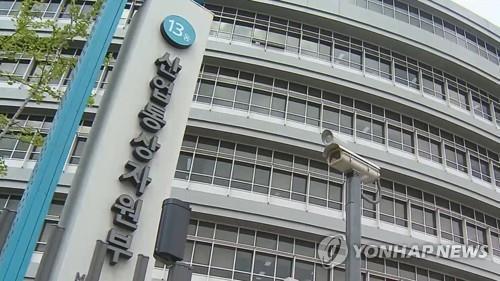