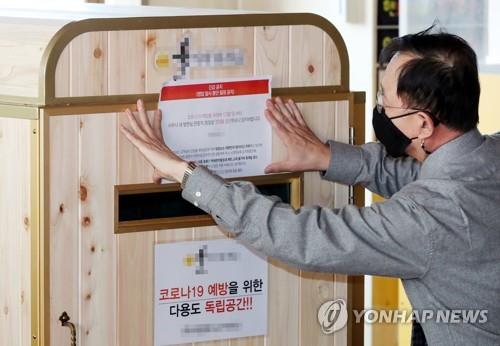 The daily virus tally is on a slowing path after peaking at an eight-month high of 581 last Thursday. An average of 480 daily new cases were reported over the past week.

However, authorities have repeatedly warned of a possible surge in the upcoming winter season, urging people to follow elevated antivirus measures adopted earlier in the day.