SEOUL, Dec. 1 (Yonhap) -- A total of 416 additional COVID-19 infections were confirmed across South Korea as of 6 p.m. Tuesday, according to health authorities and local governments.

The figure raises the possibility that the daily number of new cases will exceed 500 in an updated tally to be announced the following day.

Of the infections, 287 were reported in the greater Seoul area, with 129 in other areas.

Earlier in the day, the Korea Disease Control and Prevention Agency (KDCA) announced the confirmation of 451 new coronavirus cases throughout Monday, including 420 local infections. It marked the third straight day that the figure stayed above 400. 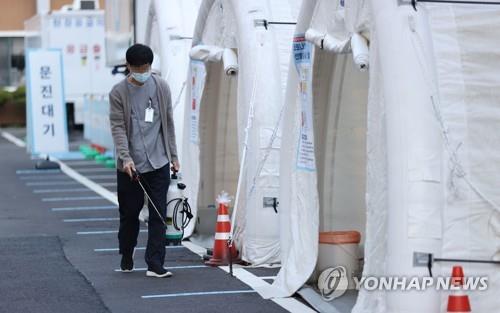 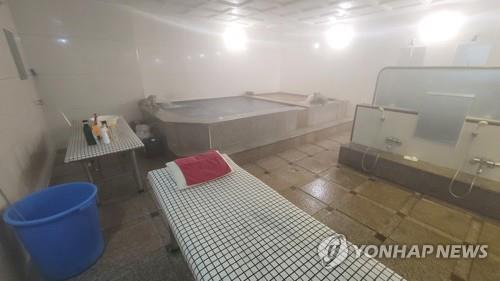 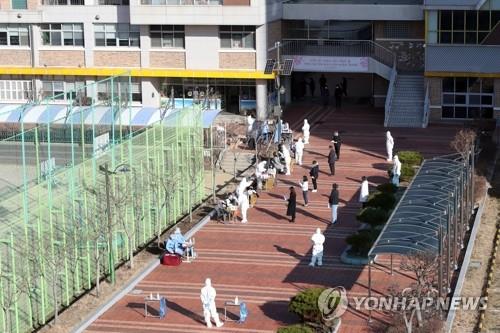