SEOUL, Dec. 1 (Yonhap) -- The International Hydrographic Organization (IHO) has officially adopted new guidelines to identify seas by numbers instead of names, officials said Tuesday, a decision expected to help ease a long-running row over what to call the body of water between South Korea and Japan.

IHO member states had reached a consensus during last month's General Assembly on the proposal to adopt a new digital dataset, known as S-130, as a standard for a world map of oceans. Under the proposal, the current standard, named S-23, will be outmoded and kept available only as an IHO publication.

Sea naming has been a source of diplomatic friction between Seoul and Tokyo, as the existing standard identifies the East Sea between them as the Sea of Japan, as registered by Japan in the early 1920s, when Korea was a Japanese colony.

Seoul has long campaigned for its own name, the East Sea, or using both names at the same time, arguing that the Sea of Japan is a legacy of Tokyo's imperialistic past.

The IHO officially finalized the agreement on the new guidelines early Tuesday (Seoul time), the foreign ministry said in a release, vowing to continue efforts to campaign for the naming of the East Sea.

The government, through close cooperation with the private sector, will actively participate in the formulation process for S-130 and bolster diplomacy to facilitate the new standard's wide use globally, the ministry added.

IHO Secretary General Mathias Jonas came up with the proposal late last year after informal consultations with the two Koreas, Japan and other concerned countries. 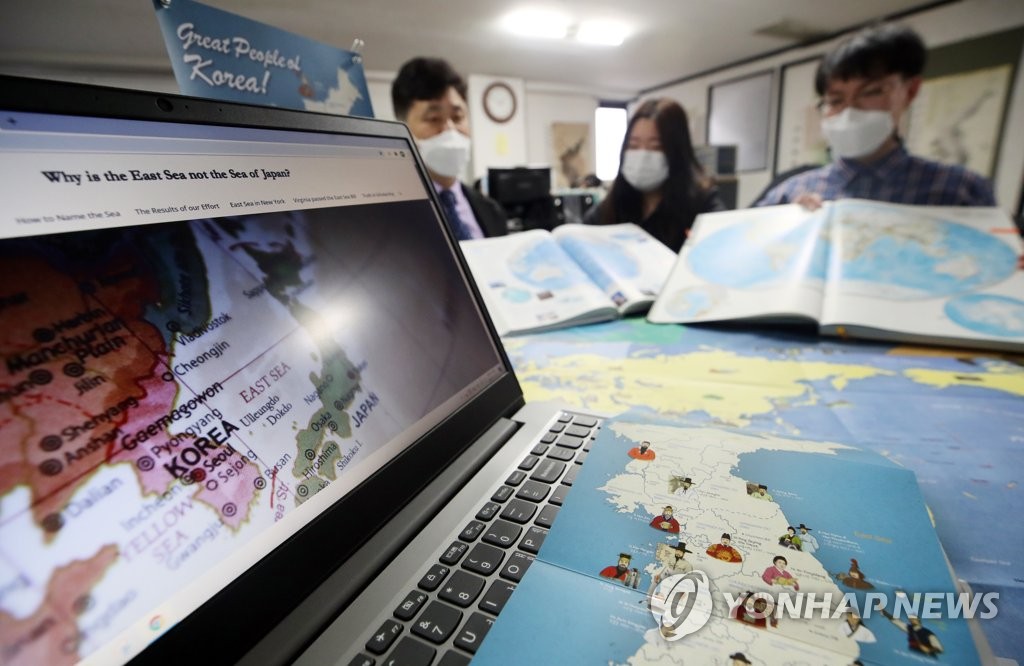