SEOUL, Dec. 1 (Yonhap) -- LG Chem Ltd.'s battery business officially launched its standalone company Tuesday to take a bigger chunk of the growing battery market, but a bumpy road lies ahead to stay on top of the highly competitive industry.

Kim Jong-hyun, who served as president of LG Chem's battery unit, takes the helm of LG Energy Solution Ltd., setting a goal of raising over 30 trillion won (US$27 billion) of annual revenue by 2024 from an estimated 13 trillion won this year.

The spinoff came as LG Chem is seeking to bolster the competitiveness of its lucrative battery business in line with strong demand for electric vehicles (EVs) around the world.

Market watchers raised hopes for the new battery entity's growth as major economies are accelerating their push in the EV industry, which is a boon for rechargeable batteries.

"The EV market is rapidly growing in China and Europe but has remained sluggish in the United States this year," said Kang Dong-jin, an analyst at Hyundai Motor Securities. "The U.S. EV market is expected to expand once the Biden administration rolls out green policies, which could further boost the battery market."

Although South Korea's top battery maker is well positioned in the EV market due to its big clients, including leading EV maker Tesla and General Motors, Kim has a lot on his plate amid drawn-out battery patent lawsuits and safety issues involving its batteries.

LG Energy Solution will be in charge of legal battles with its smaller rival SK Innovation Co., which has been at loggerheads over EV battery-related trade secrets since last year. Multiple lawsuits are pending in the United States and South Korea.

In February, the U.S. International Trade Commission (ITC) made a preliminary ruling in favor of LG Chem's argument in the trade secret litigation, but it has delayed final decisions twice. A final ruling on the case is slated for Dec. 10.

LG Energy Solution also has the challenge of ensuring the safety of its lithium-ion batteries, following a series of fires involving EVs equipped with its products.

Hyundai Motor Co. has been recalling about 77,000 Kona all-electric models equipped with LG Chem's batteries at home and abroad after 13 cases of fires in the model have been reported since 2019.

Adding to the woes, GM also decided to recall its 69,000 Bolt EV installed with LG Chem's batteries made in a Korean factory, amid concerns that the batteries could cause fires when fully charged.

Although investigations are under way in South Korea and the U.S. to figure out the cause of the recent fires, improving safety of rechargeable batteries will be a top priority for the company to better compete with fast-rising Chinese rivals. 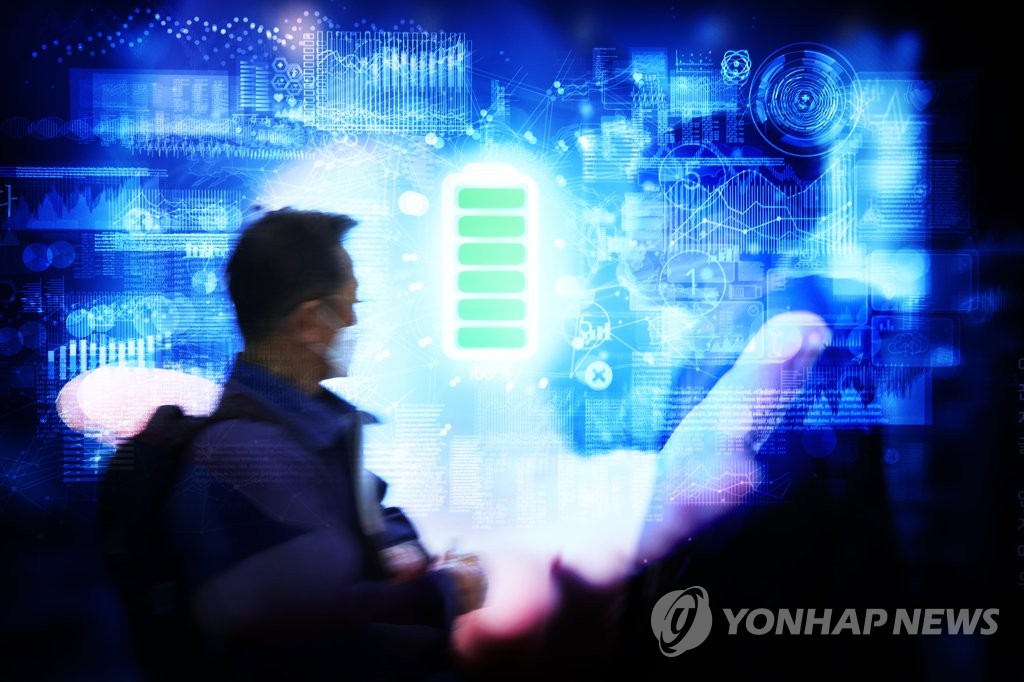 LG Chem became the world's largest EV supplier in the March to August period, but it lost its crown to China's CATL in terms of accumulative usage in the first nine months of the year.

LG Chem's market share was 22.9 percent with 83 gigawatt-hours (GWh) of usage in EVs in the January-September period, slightly behind CATL's 23.1 percent, according to SNE Research.

As a stand-alone subsidiary, LG Energy Solution is expected to expand its partnership with major EV makers and start the process of an initial public offering to draw investment needed to more than double its current capacity to 260 GWh in 2023, analysts said.