SEOUL, Dec. 1 (Yonhap) -- The Cabinet approved a revised regulation Tuesday to expand the coverage of the state employment insurance program to artists.

The labor ministry said artists who are in a work contract and earn at least 500,000 won (US$450) per month will be eligible under the amended executive ordinance of the Employment Insurance Act, which will go into effect on Dec. 10.

It is the first step in the government's long-term plan to expand employment insurance to all forms of workers by 2025.

The labor ministry is currently working on programs for self-employed people and workers of various special employment types, such as in-home tutors, credit card recruiters and couriers, who are not protected when they are laid off because they are not directly employed by companies. 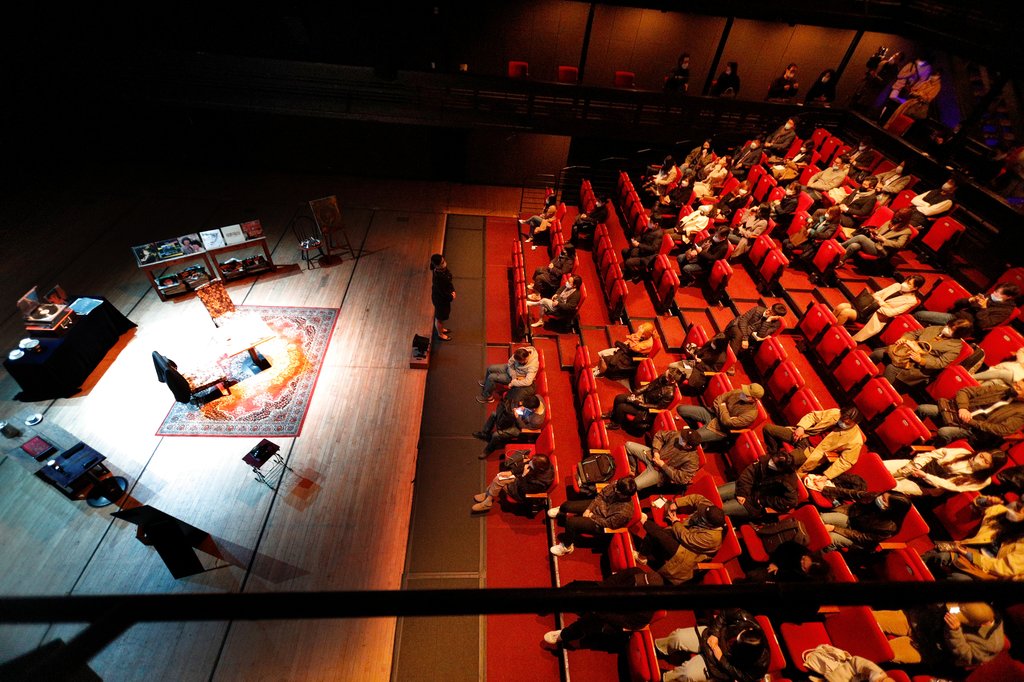 The revised ordinance excludes artists with monthly income below 500,000 won, to prevent those doing creative works for other reasons than making a living, such as a hobby, from claiming the benefits.

Artists who have two or more small-sum contracts that add up to an average of 500,000 won income per month can apply to the program.

The rate of insurance fees for artists and employers were set at 0.8 percent of the artists' income, which is the same as the rate for other types of workers. The cap for the daily allowance will also be the same at 66,000 won. 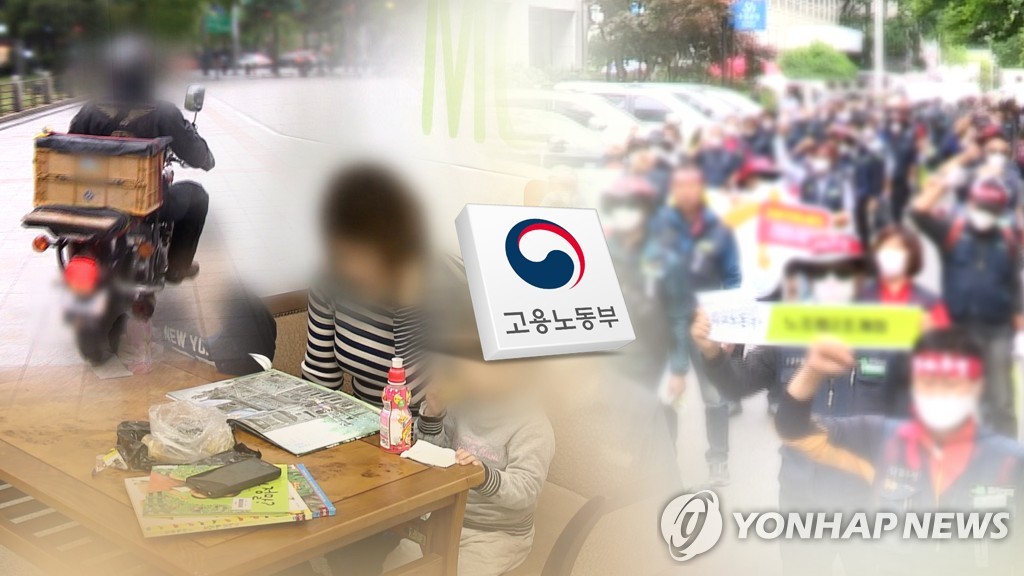 Employment insurance to be expanded to artists

Employment insurance to be expanded to artists