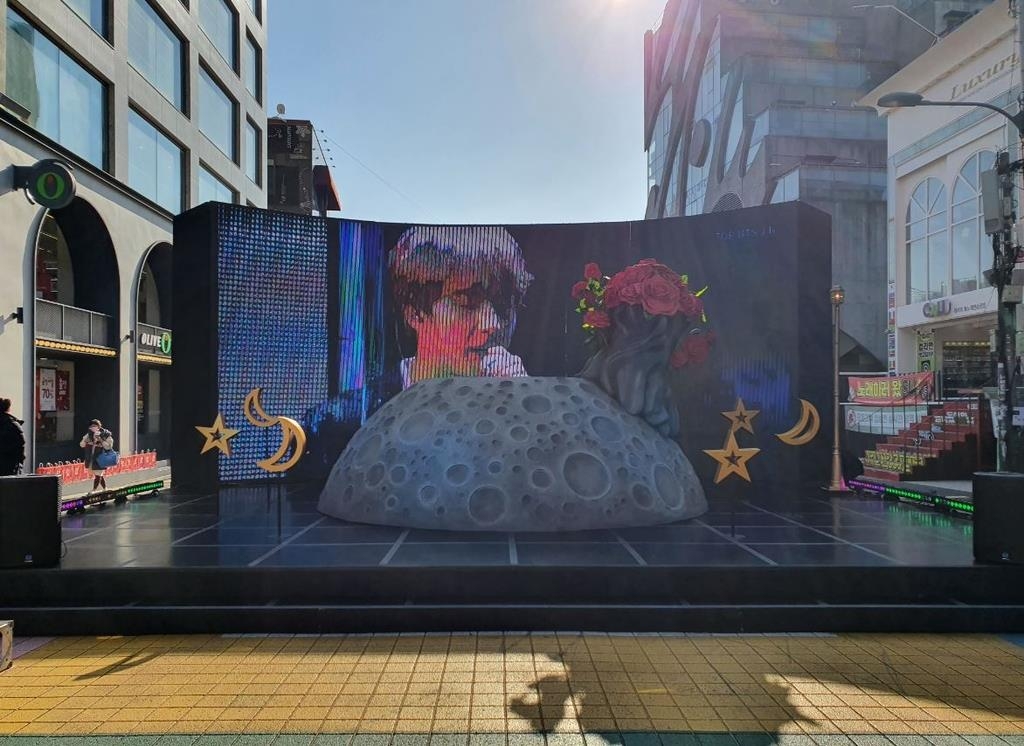 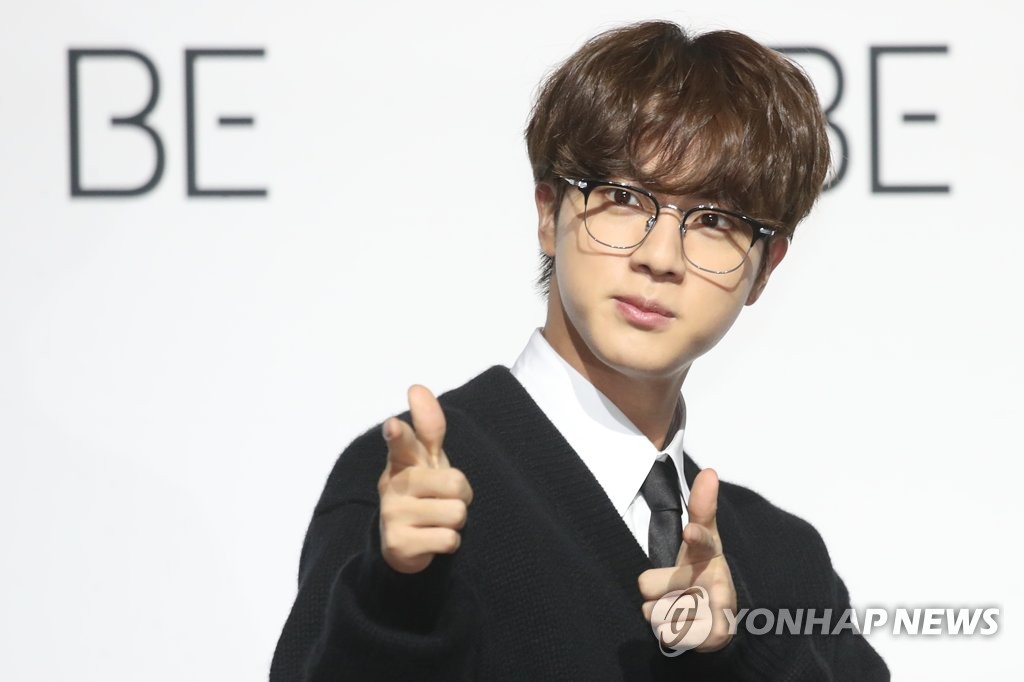 China Jin Bar organized the installation of a large LED screen streaming footage of BTS' performances, decorated with space-themed installation sculptures such as the Earth, moon and stars.

The ward office said it has placed safety personnel on the street to ensure antivirus measures are followed. The installation will be open to the public until Sunday.

In the latest chapter of its record-smashing career spree, BTS on Monday (U.S. local time) achieved another milestone with its new song "Life Goes On," which became the first Korean song to land at No. 1 on the Billboard's main Hot 100 singles chart.