SEOUL, Dec. 1 (Yonhap) -- For K-pop songstress BoA, being responsible for her songs and performances is what has kept her fire alive for the past 20 years.

The 34-year-old, who debuted at the age of 14, is often dubbed the Star of Asia for her popularity in the region and helping create "hallyu," or the global popularity of Korean pop culture.

After debuting in 2000 with "ID: Peace B," the then teenaged rookie topped Japan's Oricon music chart with her full-length album "Listen to My Heart" in 2002. 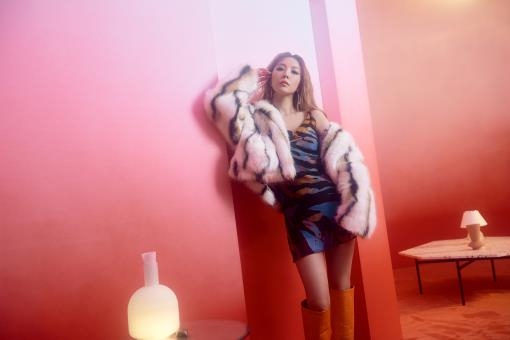 "I was a very diligent and passionate singer. Responsibility and love about music, about releasing my music and about standing on stage -- that made everything happen," BoA said in a press conference streamed online Tuesday.

"What I didn't lose (over the 20-year period) is being responsible for my name and for standing on stage," she said in the media event held ahead of releasing her 10th studio album "BETTER" at 6 p.m.

The energy and passion of the teenaged Kwon Bo-ah, her name off of the stage, still remains a source of drive for the singer, who now appears in audition programs as a vocal adviser for younger trainees aiming to break into the industry.

"I sometimes wonder how I doggedly managed to do all those things and survived at such a young age. So I'm really thankful to myself. If it weren't for myself back then, I wouldn't be here now," she said. 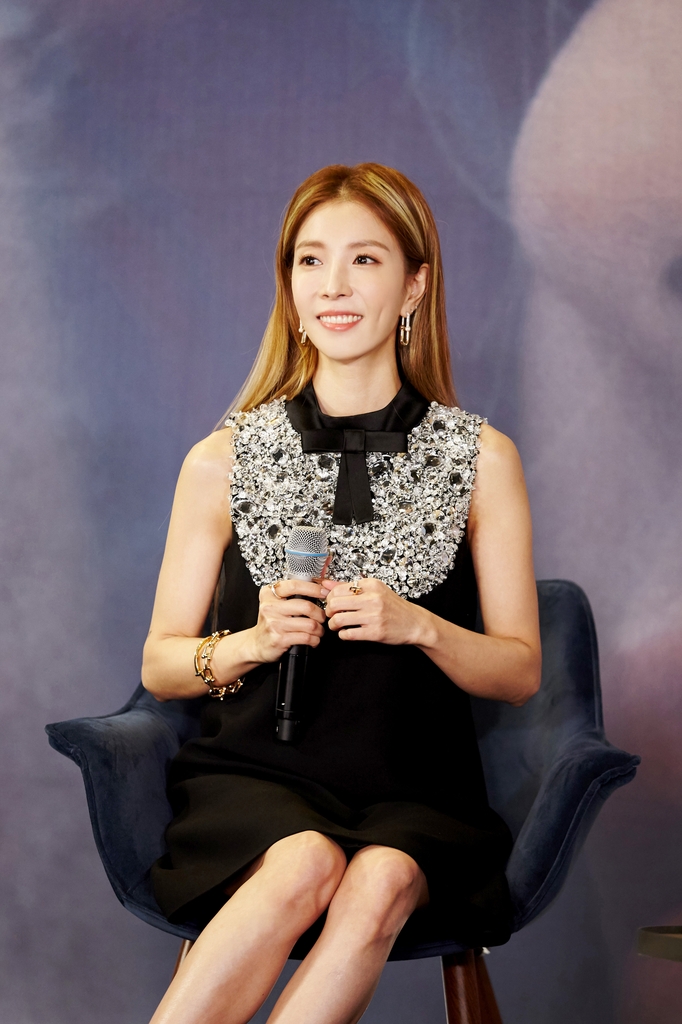 After 20 years of dancing, singing and songwriting, BoA said she now tries to loosen up things a bit. That's why she tried to not put that much meaning into her new album.

"I did think about what would make the best 20th anniversary album and concluded it should be about the music I want to do now. If I had started to put too much meaning into it, I feel that the album would never have come out," she said smiling.

"It's now after 20 years that I've come to realize that I can show a good performance when I balance out the strength rather than aimlessly pouring everything into it. I still feel that I have a long way to go."

In that sense, the 10-track album is not a solemn pledge to her music career but more of a light and fun experiment of tracks of different genres. In contrast to her eighth studio album that she fully produced, she made three songs -- "Cloud," "All That Jazz" and "Little Bird" -- and wrote the lyrics for "L.O.V.E" this time.

As a singer who broke into overseas music charts at such a young age, BoA said she is fascinated by how far K-pop has come.

"The activities of singers these days are in an area that I could not even fathom. They are fabulous, and I'm so impressed. ... I feel thankful to be called a pioneer going overseas. K-pop has become a music that's not only in our country but heading to all corners of the world," she said.

"The sheer number of viewers has changed dramatically. I think we are at a time where we have to profoundly think about how we can make great music. We have to continuously learn and strive." 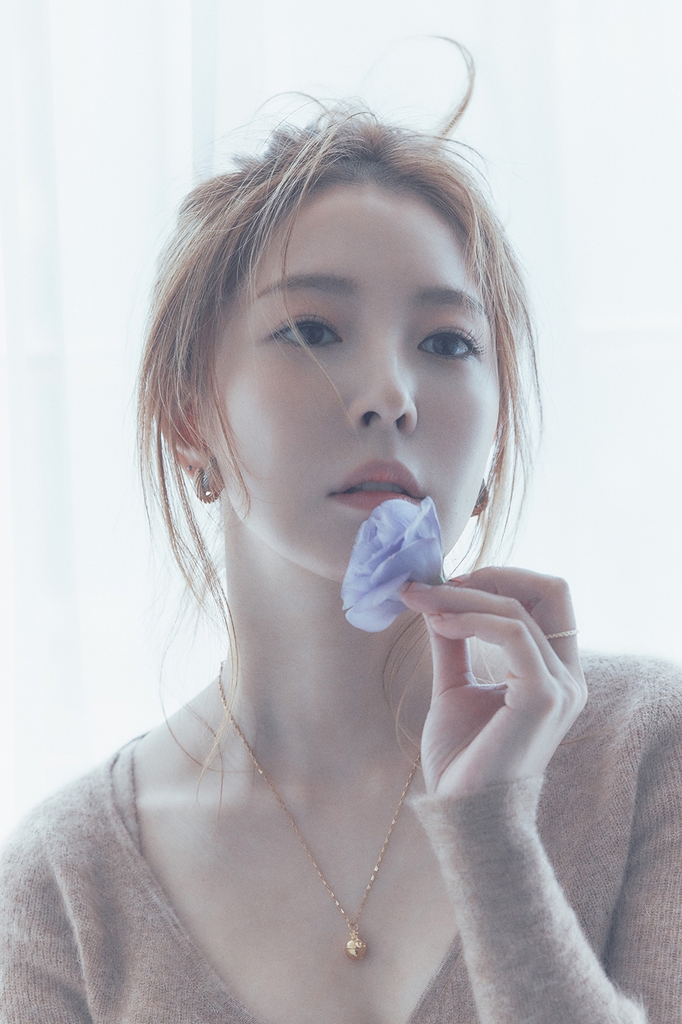 While she has successfully managed her career over the past 20 years, she still has worries about what the future holds.

"Each year I start thinking, 'Could I dance next year?' I have some sore parts here and there since I've been using them for 20 years. It's like being an athlete," said BoA, who is known for her powerful dance performances.

But for now, her goal is to continue doing what she's been doing for at least 10 more years.

"I reflected a lot after seeing Na Hoon-a's performance, thinking '20 years is just a baby,'" she said, referring to the legendary trot singer who recently dazzled the country with his charismatic and energetic stage performance at the age of 73.

"I don't have a concrete goal for the future, but I'm still going to strive to hopefully celebrate a 30th anniversary."