SsangYong Motor sold 11,859 vehicles in November, up from 10,754 units a year ago due to strong overseas demand for its SUV models despite the COVID-19 pandemic, the company said in a statement.

The SUV-focused carmaker said it will continue to expand overseas sales by launching upgraded models, including the upcoming face-lifted G4 Rexton, as well as the Tivoli Air. 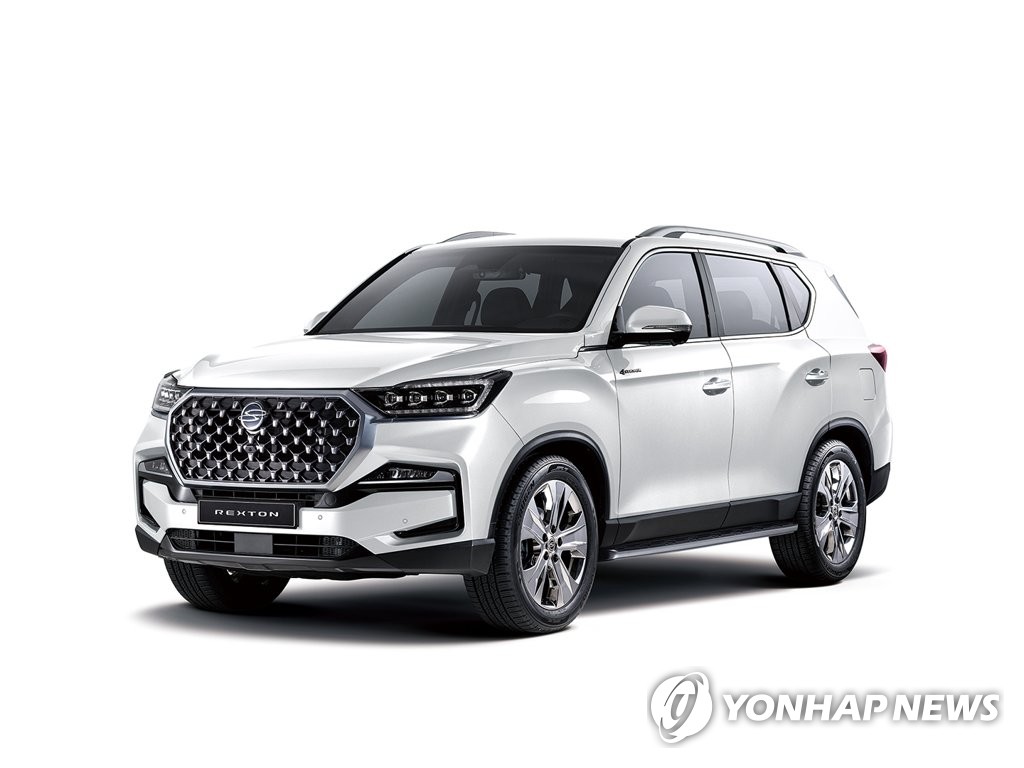