(ATTN: UPDATES throughout with a court decision; CHANGES slug of story sent earlier under the 'justice ministry-committee result' slug)

The decision by the Seoul Administrative Court allows Yoon to get back to work immediately. But his days still might be numbered, as the ministry will convene a seven-member committee Wednesday to decide on disciplinary action against Yoon. 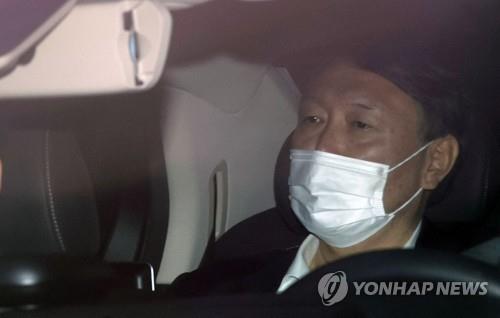