SEOUL, Dec. 1 (Yonhap) -- South Korea and the U.N. disarmament office will hold a joint conference on disarmament and nonproliferation this week, with a focus on emerging weapons, such as killer robots and hypersonic missiles, the foreign ministry said Tuesday.

The 19th Joint Conference on Disarmament and Nonproliferation Issues will take place via video links Wednesday for a two-day run, with government officials and think tank experts from more than 20 countries, as well as those from international organizations, expected to take part.

The conference has traditionally focused on evaluating international efforts to prevent the spread of nuclear weapons and discussing the future of the Non-Proliferation Treaty (NPT).

But this year, it plans to also address the emergence of new weapons technologies, including the Lethal Autonomous Weapons (LAW), like killer robots, weapons developed using synthetic biology, and super-fast, low-flying hypersonic weapons.

Participants are expected to discuss the impact that such new types of weapons will have on the existing international disarmament and nonproliferation regimes, as they have become a pressing matter that warrants attention, a ministry official said.

The conference will also include a special session for young people, where about 25 youth representatives from Seoul and the U.N. will join to talk about disarmament-related issues. 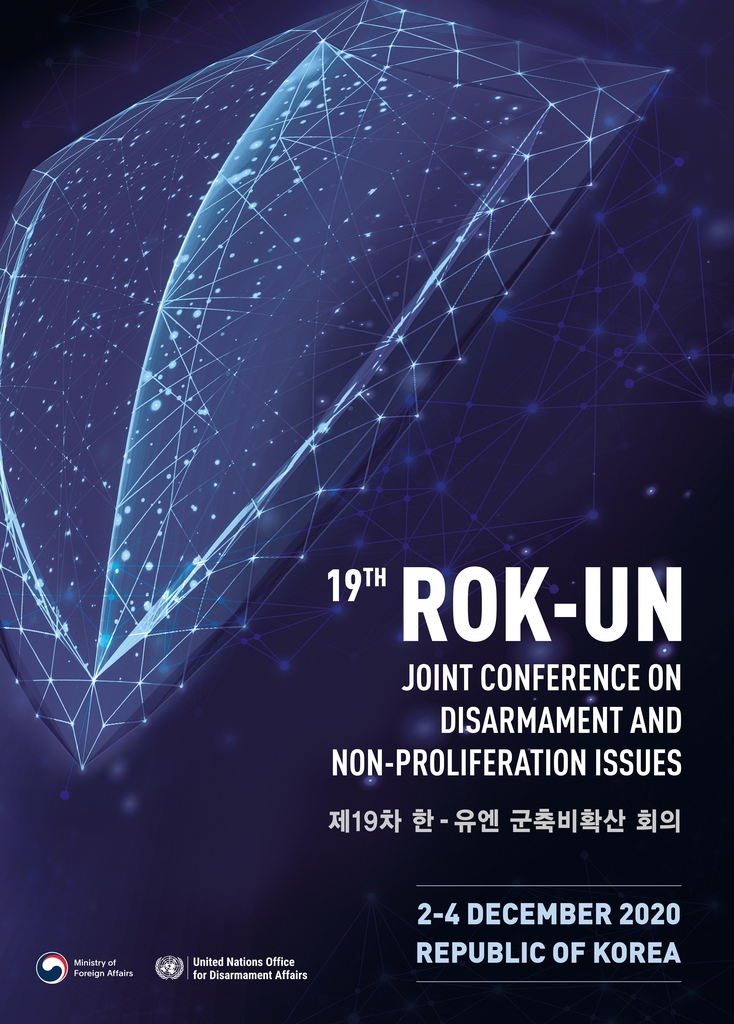