The country's largest power equipment maker will issue about 121 million new shares at 9,980 won apiece on Dec. 24, it said in a regulatory filing.

In March, Doosan Heavy received a cash injection of 3 trillion won from its creditors, including the Korea Development Bank (KDB), amid a liquidity crunch, in exchange for asset sales and other cost-cutting measures.

Its short-term debts, due this year, reach 4.2 trillion won. 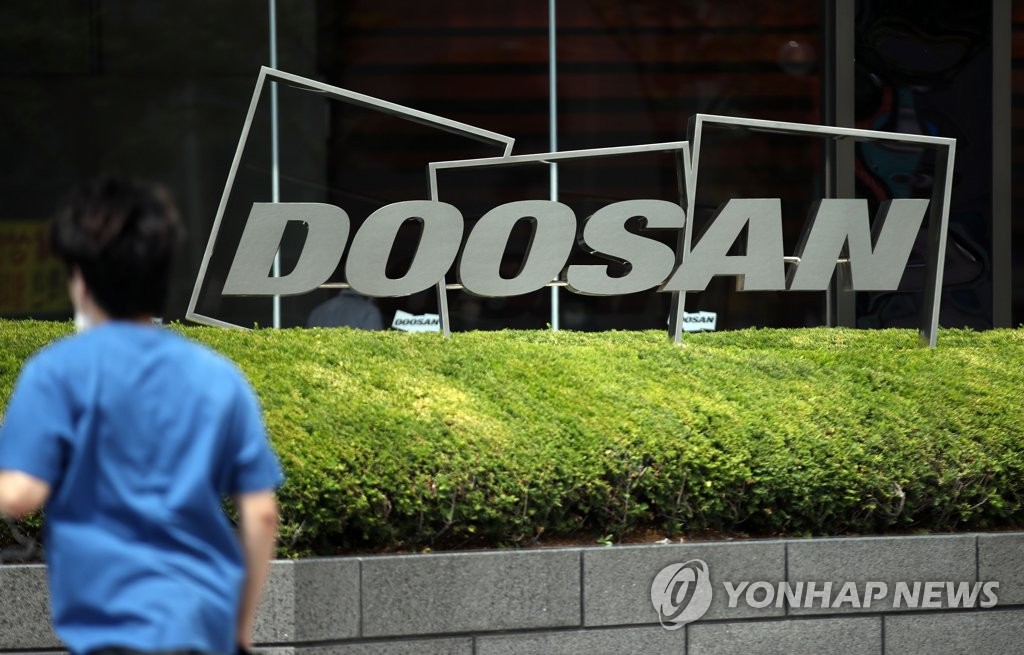