SEOUL, Dec. 1 (Yonhap) -- President Moon Jae-in reaffirmed South Korea's commitment Tuesday to cooperating with the international community in the fight against corruption, speaking during a virtual session of a major global conference on the issue.

"South Korea supports all the global cooperation to combat corruption, including the work of the Transparency International, and will work with the rest of the world towards sustainable development of humanity," he said.

The president was delivering an address at the opening ceremony of the 19th International Anti-Corruption Conference (IACC) hosted online by South Korea. It is to last through Saturday.

He said the COVID-19 crisis has demonstrated the significance of truth and trust in a society, as shown in South Korea's response.

"With Korea's response having successfully flattened the curve, based on three principles of transparency, openness and democracy, we are once again reminded that truth and trust are indeed what is generating solidarity and cooperation," he added. 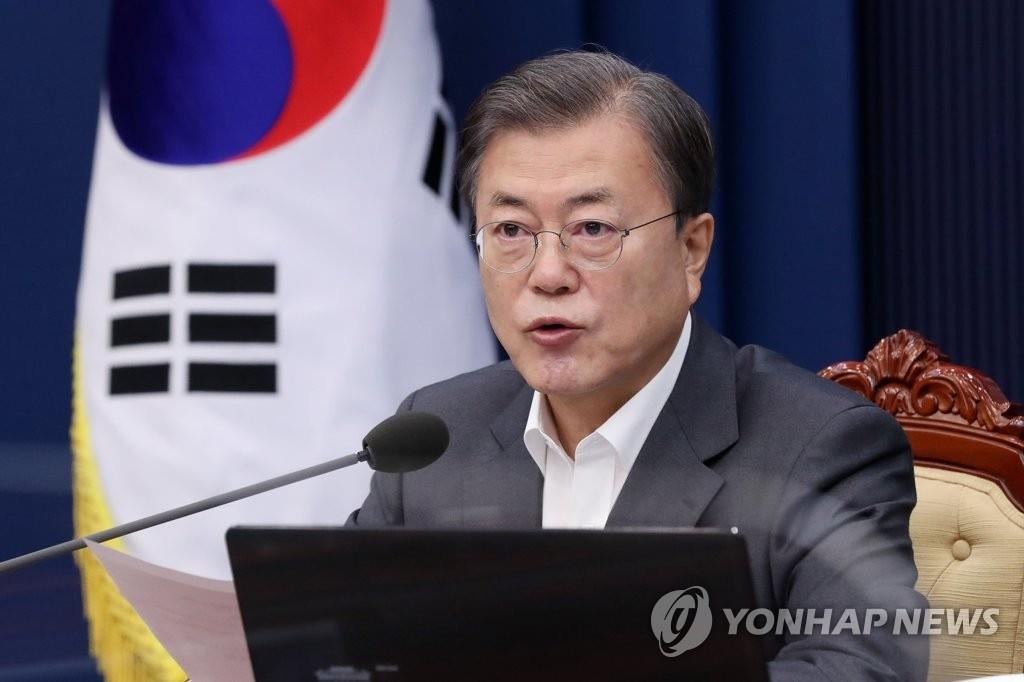 The Moon administration has campaigned for anti-corruption reform in a bid to build a fairer society under the "Five-Year Comprehensive Anti-Corruption Plan."

As a result, Moon said, the nation's Corruption Perception Index (CPI), issued by Transparency International, has continued to improve over the past few years. It ranked 39th in the latest survey.

"Even in the face of the coronavirus, we have not ceased our journey toward a society of integrity," he said. "It is now Korea's goal to join the top 20 in CPI ranking by 2022."