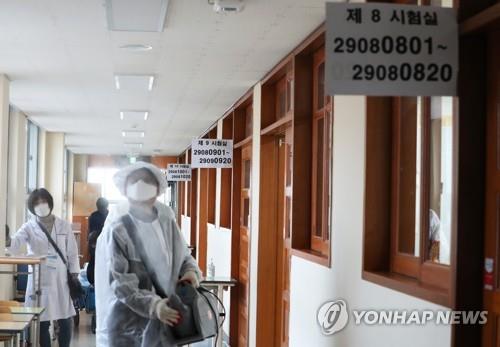 The daily virus tally has appeared to be slowing over the past three days, staying in the 400 range after peaking at an eight-month high of 581 last Thursday, the KDCA said.

An average of 467 daily new cases were reported over the past week, it added.

Authorities said they will continue to vigorously monitor the current situation, stressing that social distancing measures will be quickly elevated if needed, amid worries over a possible surge in virus cases during winter.

The authorities also urged people to refrain from non-essential activities outside of their homes as hundreds of thousands of students are scheduled to sit for the annual state college entrance exam on Thursday. 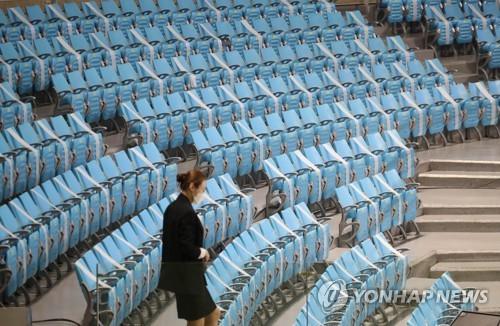 A dance academy in western Seoul added four more cases, bringing the total to 219, according to the agency.

Amid concerns over a possible shortage of hospital beds for patients in critical condition, health authorities said they have added 30 such beds at the National Medical Center in Seoul. 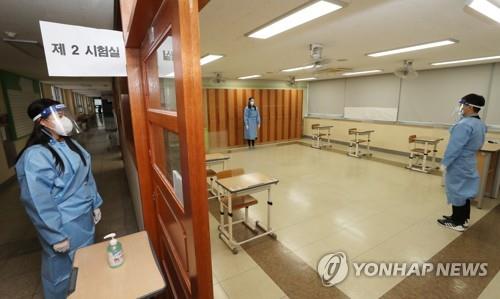