(ATTN: UPDATES with more details from para 6)
By Kim Soo-yeon

Still, the country's inflationary pressure has remained low this year due mainly to low oil prices and the fallout from the new coronavirus outbreak.

The Bank of Korea (BOK) froze its policy rate at a record low of 0.5 percent in November amid heightened economic uncertainties over the COVID-19 pandemic. The bank aims to keep inflation at 2 percent over the medium term. 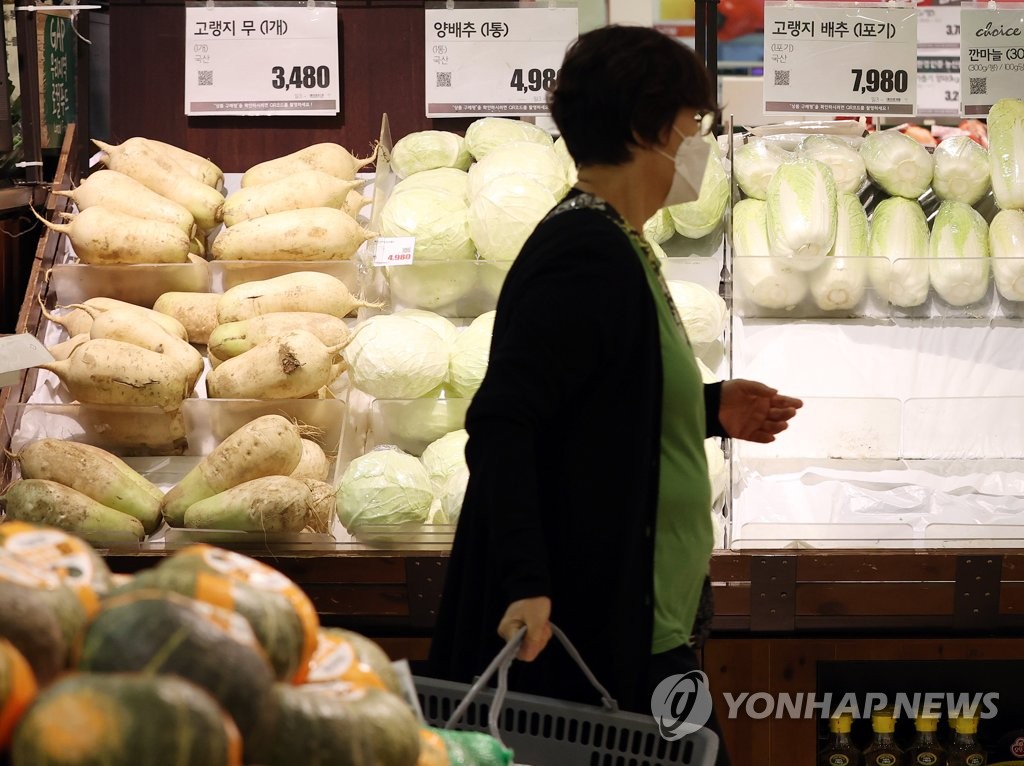