Out of the country's top 500 firms by sales, 247 business concerns contributed a combined 1.13 trillion won (US$1.02 billion) to social activities during the January-September period, down 9 percent from a year ago, according to CEO Score, which tracks corporate management.

The decrease was ascribed to greater uncertainty and worsening business conditions due to the coronavirus pandemic.

The 247 companies, excluding state-run corporations, cover those who have published their quarterly reports and detailed social contributions.

Top-cap Samsung Electronics Co., the world's leading smartphone and memory chip maker, was by far the largest contributor with 239.4 billion won, though the amount was off 16.7 percent from a year earlier. 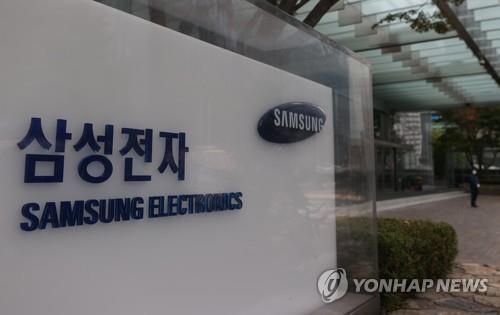