Local authorities said they are currently culling 188,000 chickens being raised at the farm, along with 120,000 quails.

South Korea plans to further slaughter 251,000 chickens within a 3-kilometer radius of the infected farm as well.

The authorities also plan to carry out tests on all farms within a 10-kilometer radius and issue a 30-day movement ban.

Authorities have culled around 400,000 domestic birds due to the infection from Jeongeup. 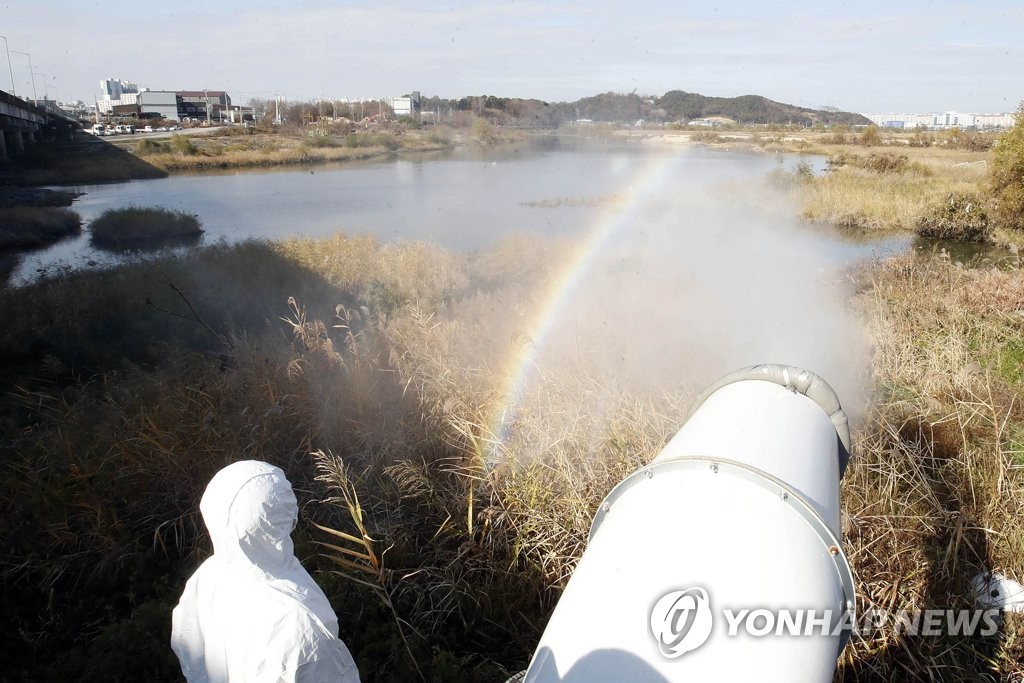 The ministry said there was a small creek around the infected farm, which can serve as a habitat for wild birds.

They are investigating whether the two separate cases from local farms were related.

"There are also major overseas cases in Europe and Japan. As the number of migratory birds will increase here through January, another highly pathogenic case can be found anywhere," he added.

The ministry said earlier in the day that two additional cases from wild birds were confirmed, in Anseong, 77 kilometers south of Seoul, and Jeongeup in North Jeolla Province, raising the total cases here since October to 12. 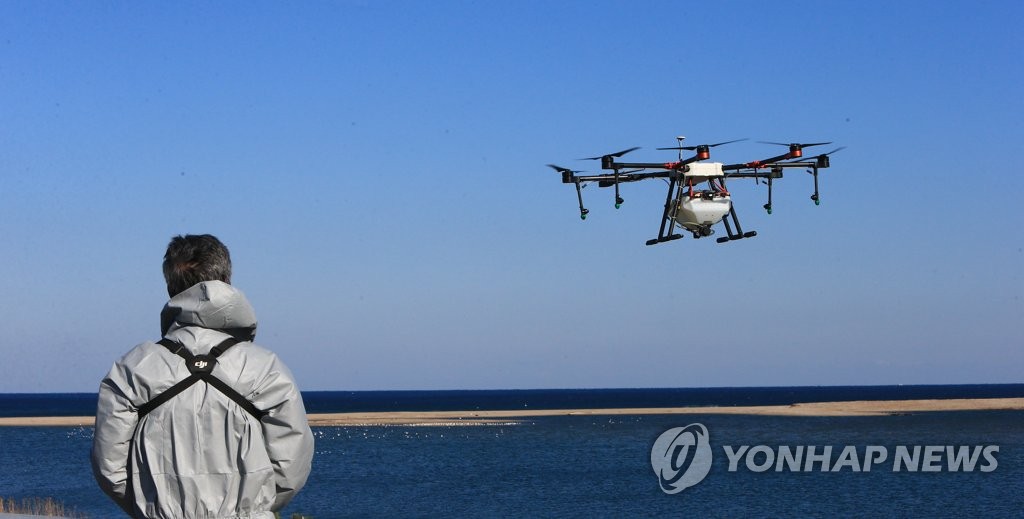