SEOUL, Dec. 2 (Yonhap) -- The romance film "Josee," based on the famous Japanese original movie, is set to hit theaters in Asia this month, the movie's distributor said Wednesday.

Starring Han Ji-min and Nam Joo-hyuk, "Josee" is a Korean adaptation of the 1985 Japanese short story, "Josee, the Tiger and the Fish," by Seiko Tanabe and the 2003 Japanese romance film of the same title, directed by Isshin Inudo.

The cinematic version of the coming-of-age story of a girl in a wheelchair, nicknamed Josee, and her boyfriend has been one of the highest-rated, coming-of-age movies in recent decades among film buffs in South Korea. 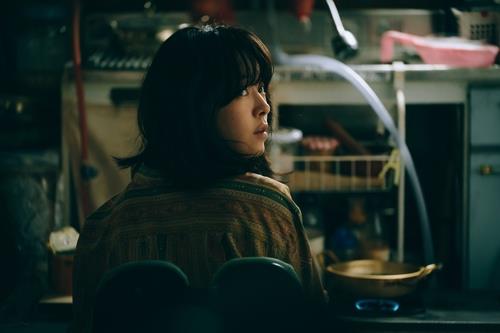 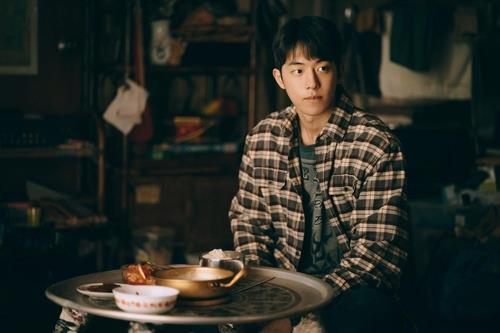 The remake is set for release in South Korea and Singapore on Dec. 10 and Taiwan the following day, according to Warner Bros Korea. It will then hit screens in Vietnam, Indonesia and Hong Kong on Dec. 18, 23 and 31, respectively.

The company said the film has also been sold for release in other countries, including China, Japan, Canada and the United States. 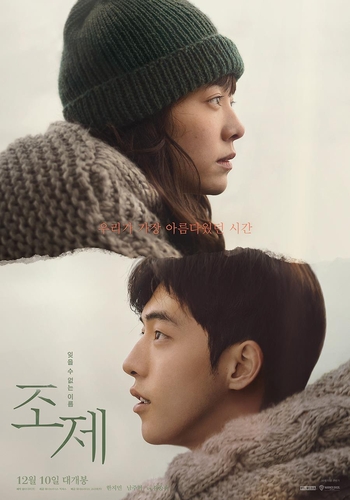 Romance film 'Josee' set for release in Asia this month

Romance film 'Josee' set for release in Asia this month