SEOUL, Dec. 2 (Yonhap) -- Concerns over spread of the new coronavirus in the local music industry are rising after some K-pop group members tested positive for the infectious virus earlier this week.

Yiren first tested positive after she voluntarily got checked following news that one of her acquaintances had contracted COVID-19.

The screening results soon grew into a bigger case as the group had attended a shoot for an episode of the popular music program "Yu Hui-yeol's Sketchbook" on Nov. 24.

Other singers who took part in the shoot -- Kim Hyeon-cheol, Joo Hyun-mi, Gummy and Teen Top -- as well as MC Yu Hui-yeol and program staff were also tested.

Most of the singers, except Teen Top who is waiting for the results, have tested negative, according to their agencies. Yu's agency said he has postponed other schedules for the week and plans to isolate as a precautionary measure. 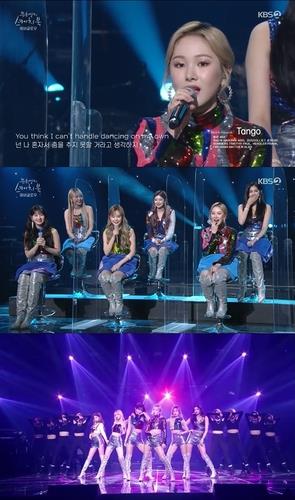 Kogyeol and Bit-to tested positive for COVID-19 on Tuesday and Monday, respectively, while the rest of the members have tested negative, Top Media said in a statement on its official website. 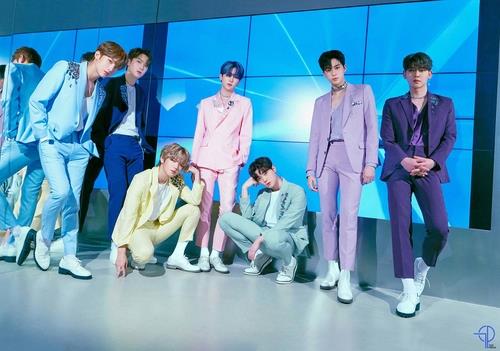 Bit-to first took the screening test after health authorities on Sunday notified him that he had been in contact with a COVID-19 patient.

After he was confirmed to have contracted the virus the next day, the band's other members took the tests, and Kogyeol additionally tested positive, according to the agency.

The agency said the members who tested positive for the virus will follow the health authorities' guidelines, while the rest of the members and the managers will go into isolation at home for two weeks.

The singers, MCs and staff who took part in music programs of local broadcasters MBC and SBS on Saturday and Sunday also took the screening tests, as UP10TION performed on the programs on both dates.

Most of them, including NCT, CNBLUE, aespa, AKMU and TREASURE, have tested negative for the coronavirus.

South Korea has been fighting a spike in COVID-19 cases in the Seoul metropolitan area.

On Wednesday, the country added 511 more COVID-19 cases, including 493 local infections, raising the total caseload to 35,163, according to the Korea Disease Control and Prevention Agency.

Health authorities have warned that the country could report daily virus cases of between 700 and 1,000 in the next one or two weeks unless the current pace is curbed, as sporadic infection clusters of various sizes continue to break out.