"The use of the MT30 across the Batch II and Batch III frigates will deliver commonality benefits to the customer, such as spare parts, support infrastructure and training," it said in a release.

Rolls-Royce also said the company is ready to support the Navy's "technological ambitions" by delivering "game-changing military capability in next generation destroyers."

South Korea is pushing to build a 6,000 ton-class Aegis destroyer under the Korea Destroyer Next Generation (KDDX) project, with Hyundai as a preferred bidder for the 21 billion won (US$17.6 million) program.

"We look forward to continuing our relationship with the Republic of Korea Navy and Hyundai Heavy Industries," Lee Jong-yel, vice president of business development & future programs at the company, said. 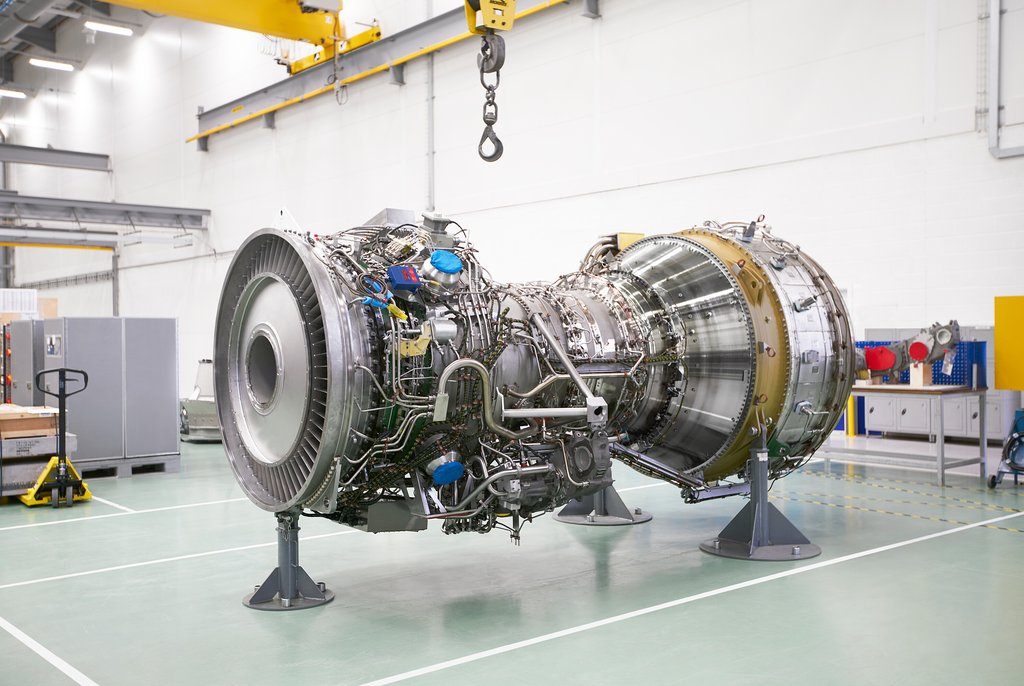