SEOUL, Dec. 2 (Yonhap) -- Samsung Electronics Co. was the top global smartphone manufacturer in the third quarter of the year, a report showed Wednesday, as demand for its mobile devices increased in advanced markets amid the pandemic.

Samsung led the industry in terms of smartphone production with 78 million units in the July-September period, up 42 percent from a quarter earlier, and accounted for 23.2 percent of the total share, according to market researcher TrendForce.

Samsung was followed by Chinese players Oppo and Xiaomi, which had market shares of 13.4 percent and 13.2 percent, respectively. 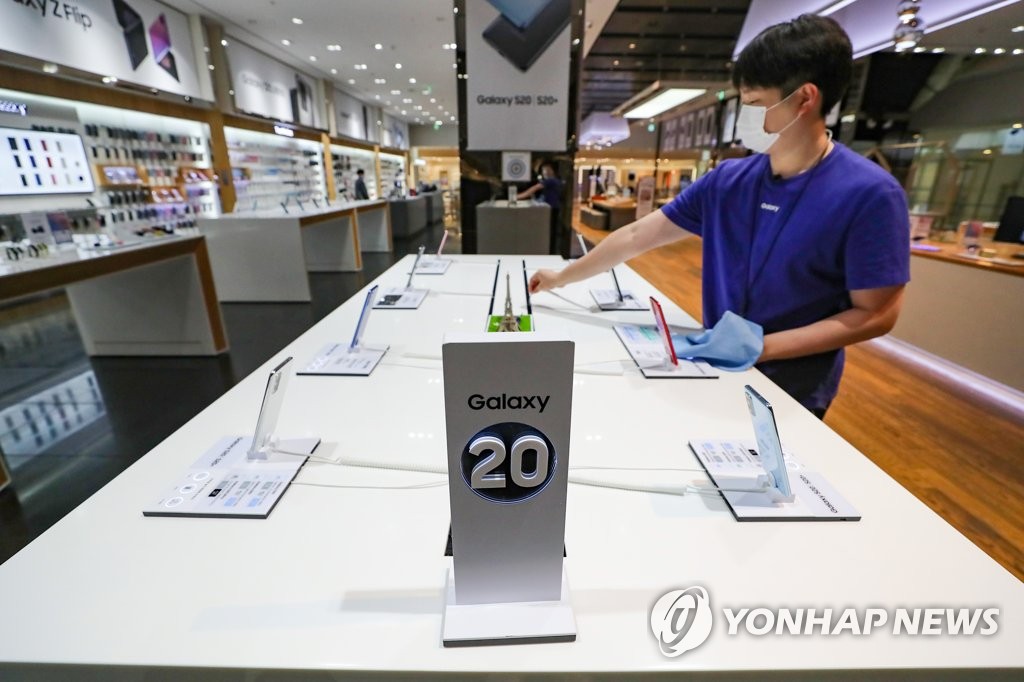 Apple shared the fourth spot with Huawei with a market share of 12.5 percent in the third quarter. The U.S. tech titan's iPhone production increased only 2 percent quarter-on-quarter to 42 million units in the third quarter due to the delayed release of new iPhone 12.

Looking ahead to the fourth quarter, TrendForce projected worldwide smartphone production to reach 351 million units, up 4 percent from the previous quarter.

Oppo and Xiaomi were estimated to produce 47 million and 46 million smartphones, respectively, with Vivo rising as the fifth-largest smartphone producer with 35 million units in the fourth quarter. 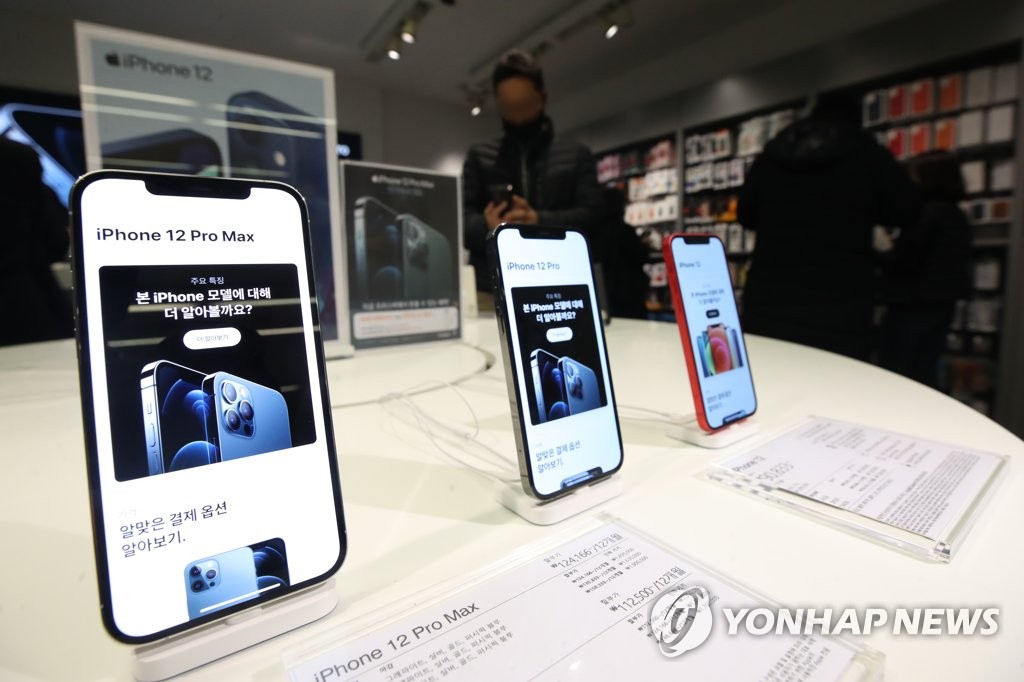 Huawei was expected to make only around 30 million smartphones in the fourth quarter, down 30 percent from the previous quarter, due to U.S. sanctions.