The nation's foreign reserves came to a record high of US$436.3 billion as of end-November, up $9.87 billion from a month earlier, according to the Bank of Korea (BOK).

Foreign securities came to $394.6 billion as of end-November, up $10.9 billion from the previous month and accounting for 90.4 percent of the FX reserves.

As of the end of October, South Korea was the world's ninth-largest holder of foreign exchange reserves. 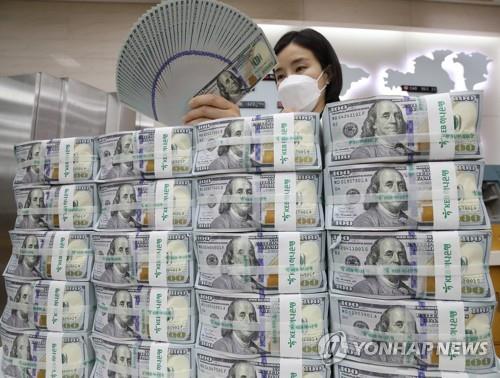