SEOUL, Dec. 3 (Yonhap) -- Hundreds of thousands of students sat for the annual national college entrance exam Thursday while taking extra precautions to guard against the continued surge of the coronavirus. 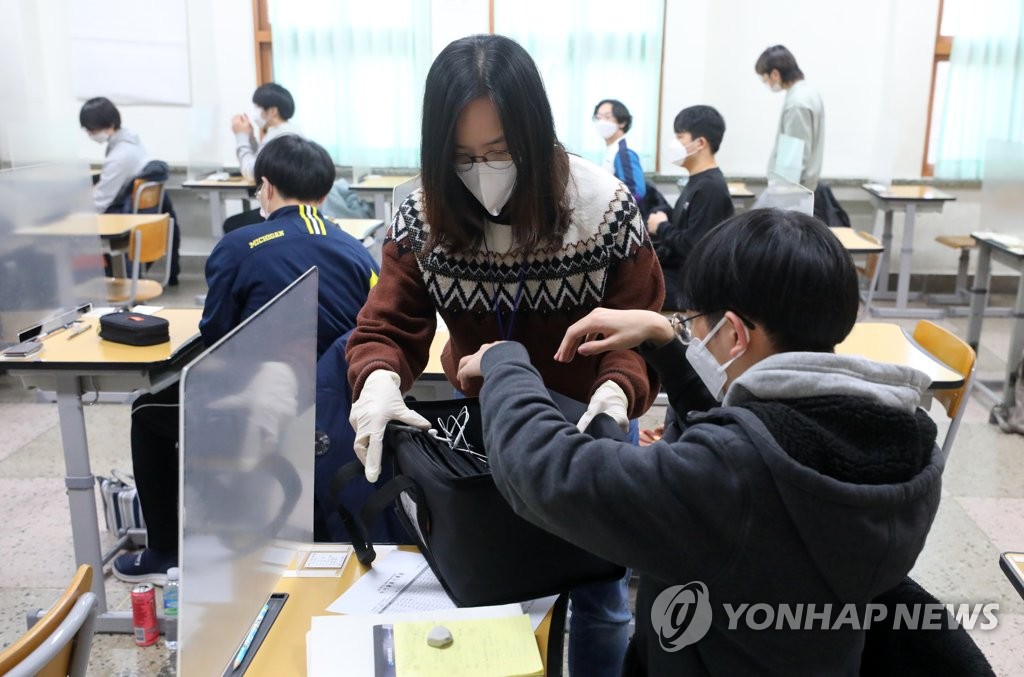 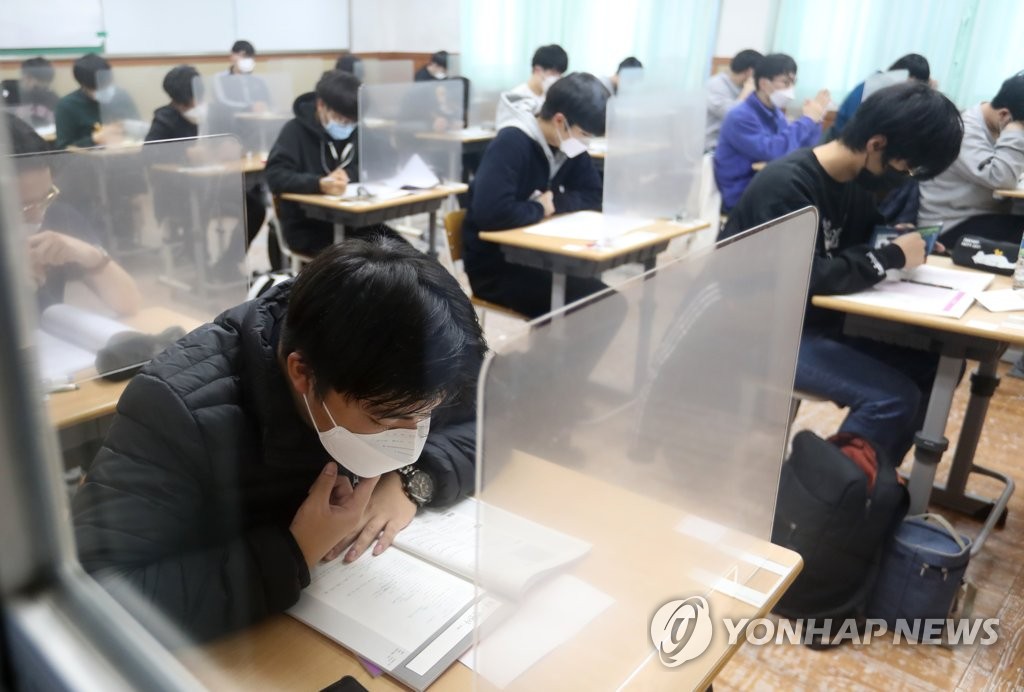 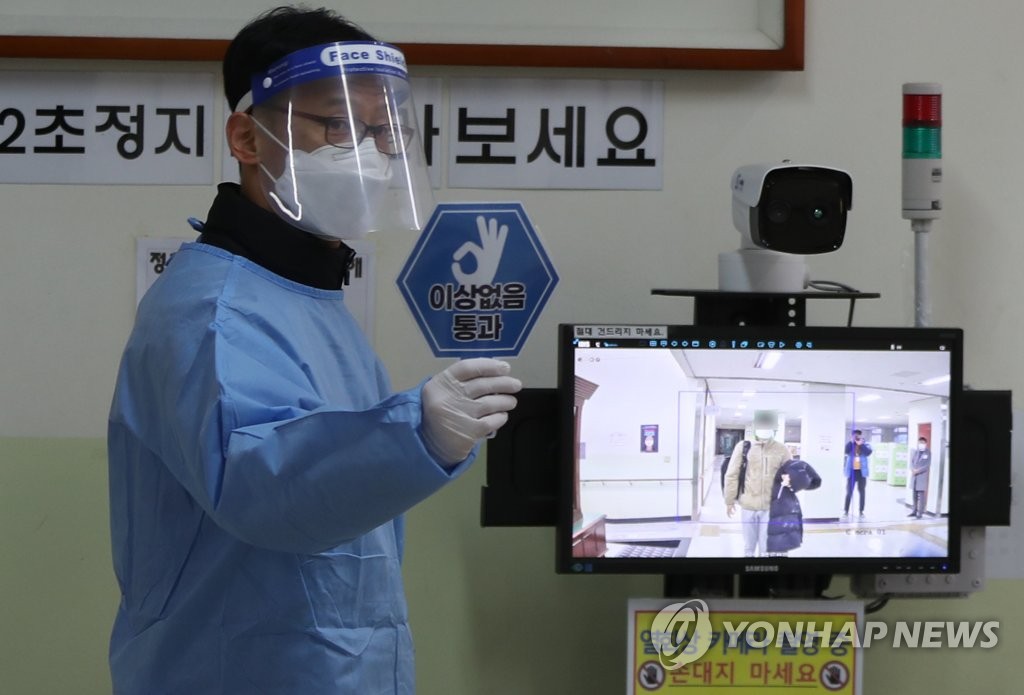 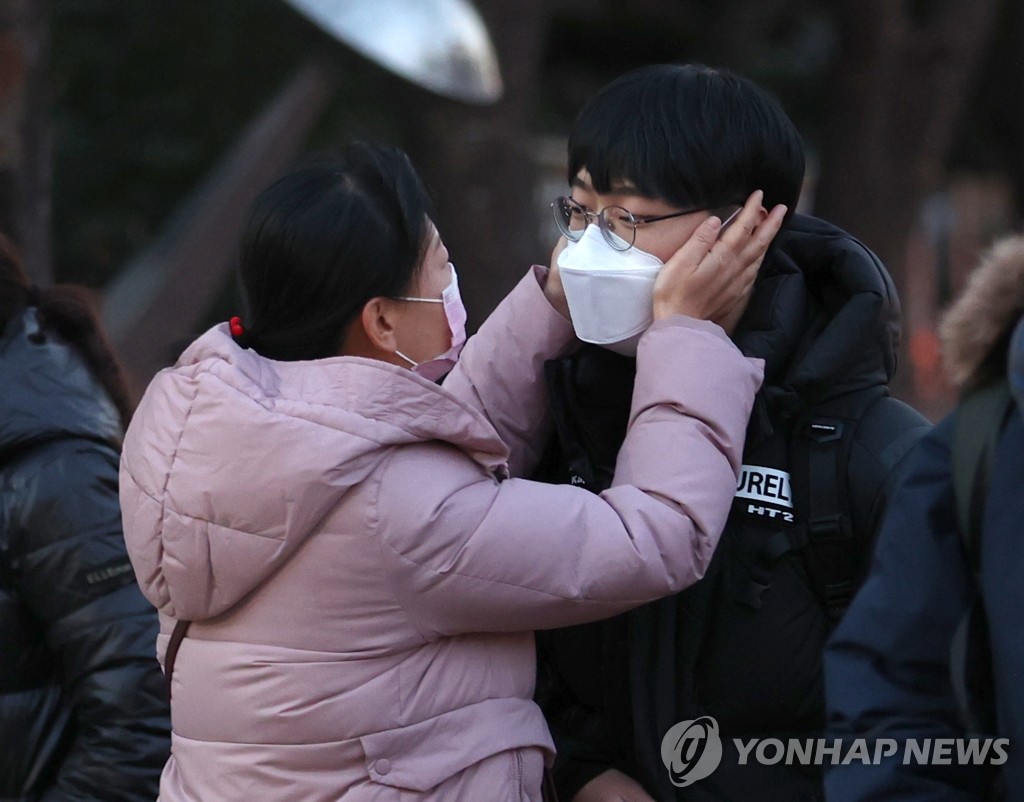 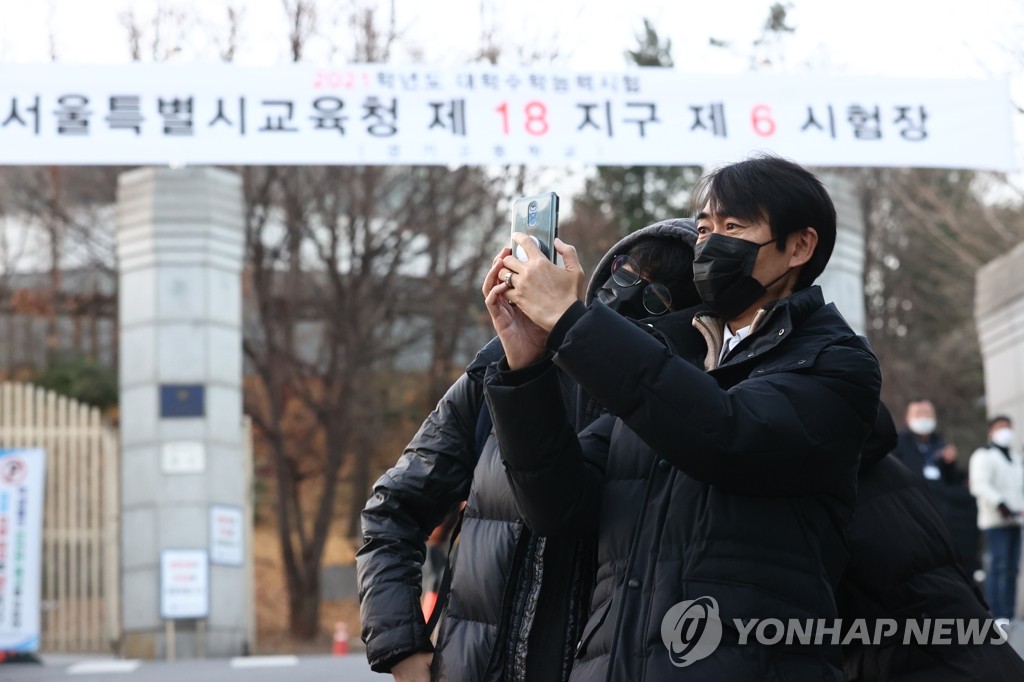 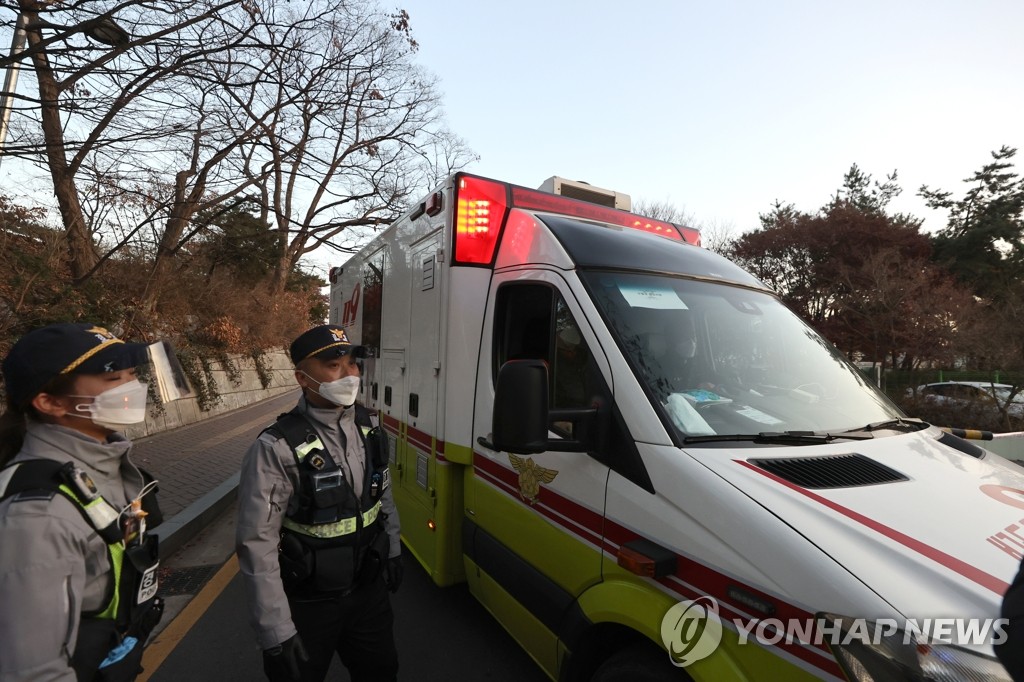