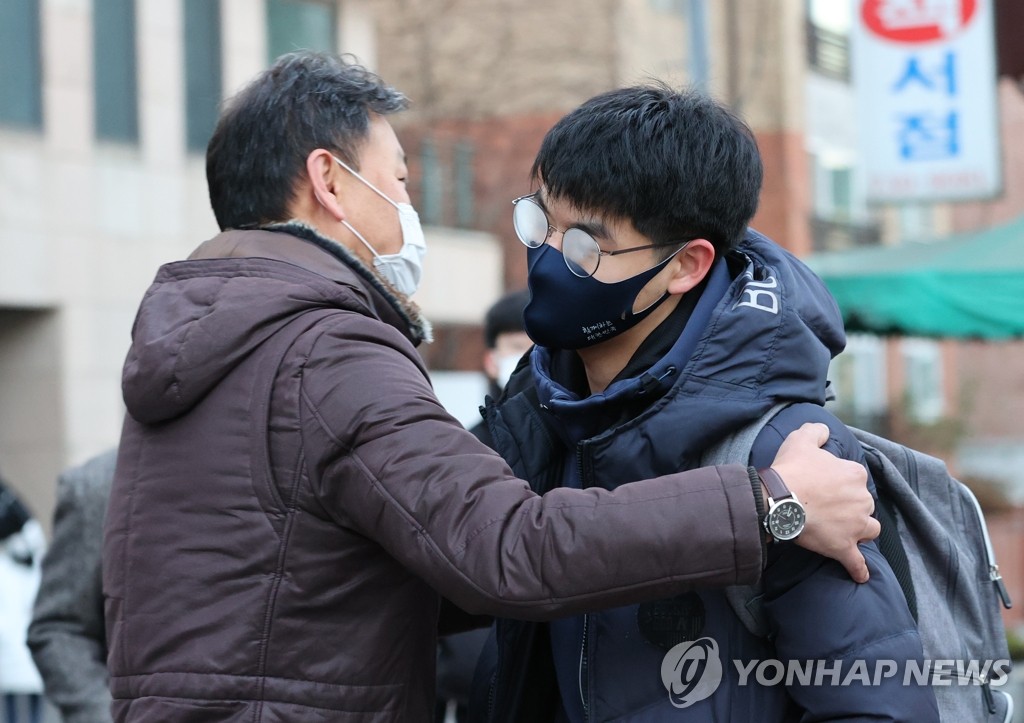 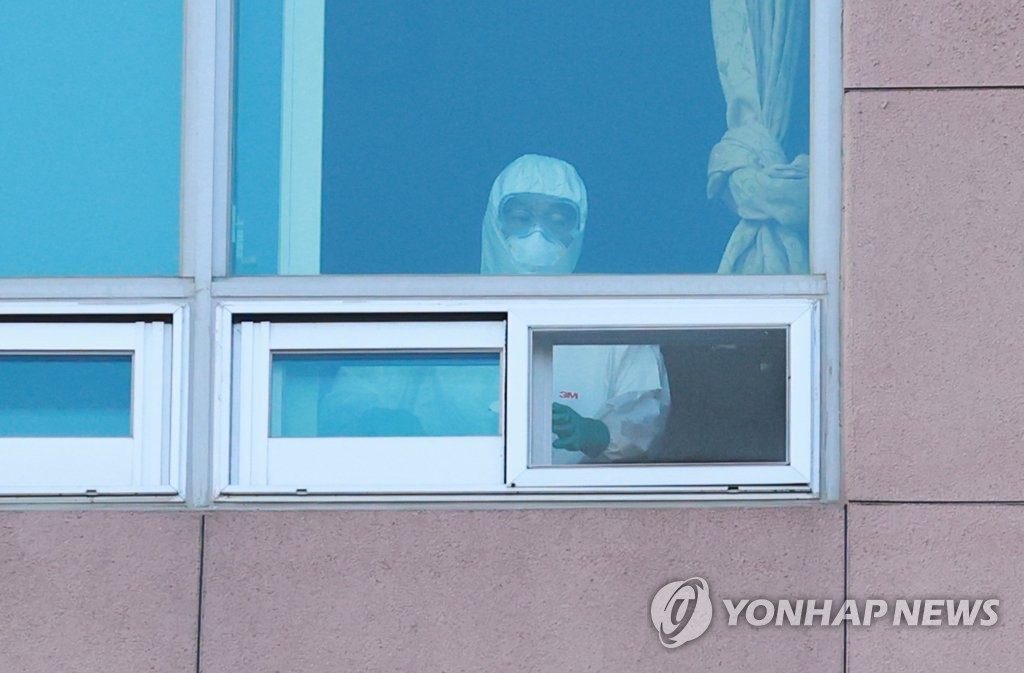 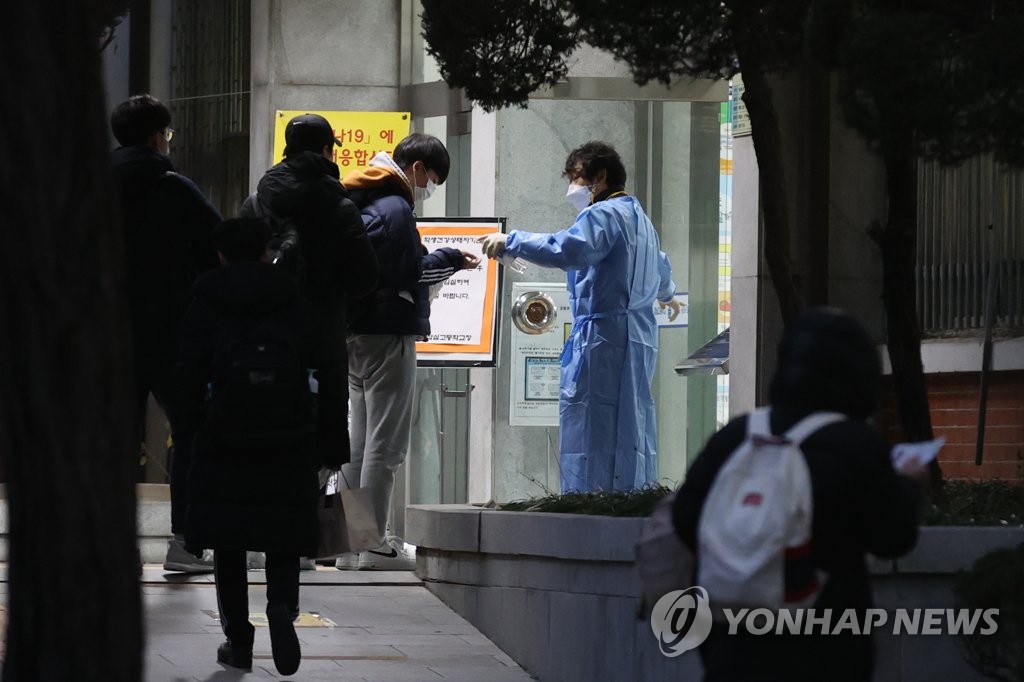 (LEAD) New virus cases over 500 for 2nd day; no letup in sight despite tough virus curbs

(LEAD) New virus cases over 500 for 2nd day; no letup in sight despite tough virus curbs