KBO clubs are each permitted to carry up to three foreign players, with a maximum two pitchers. Before re-signing Straily, the Giants had also retained shortstop Dixon Machado in November. Machado will make $650,000 in 2021, and if the Giants pick up their option for 2022, he will earn $800,000.

The Giants then newly acquired former major league pitcher Enderson Franco later in November on a one-year deal worth up to $500,000 with incentives. 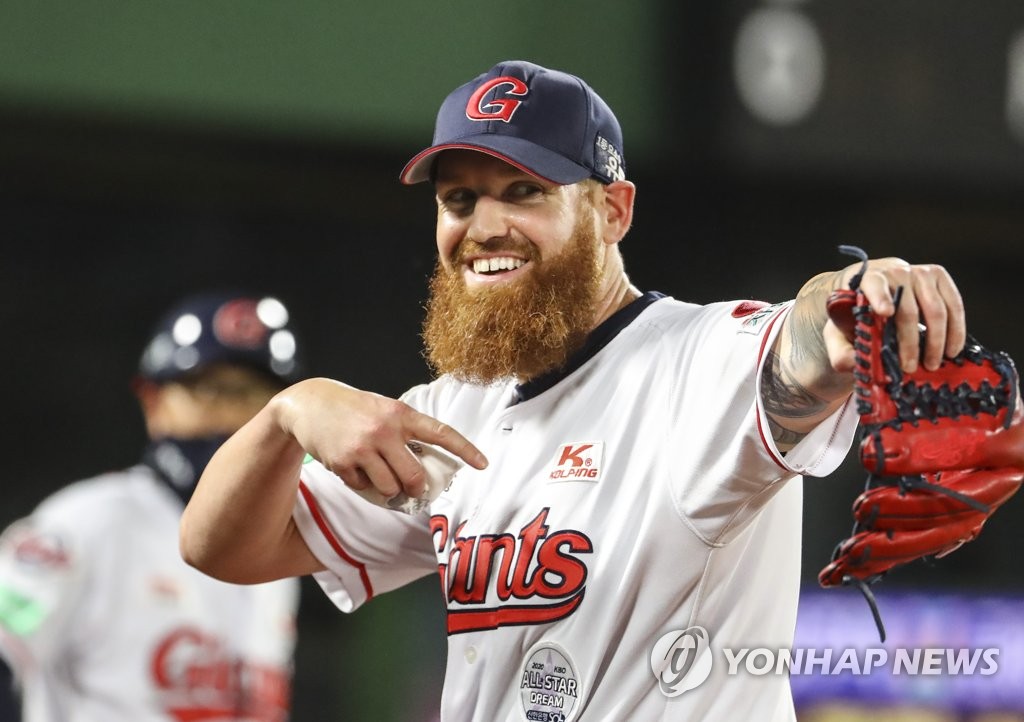