SEOUL, Dec. 3 (Yonhap) -- China's media regulator has approved a South Korean video game for the first time in nearly four years in what could be a relaxation of economic retaliation.

China's National Press and Publication Administration issued a license for "Summoners War" on Wednesday, paving the way for Com2uS Corp. to officially sell the mobile game in the Chinese market, according to the South Korean video game developer.

The decision marks a shift from China's reluctance to approve South Korean video games in apparent economic retaliation against Seoul over the deployment of an advanced U.S. missile defense system in South Korea. 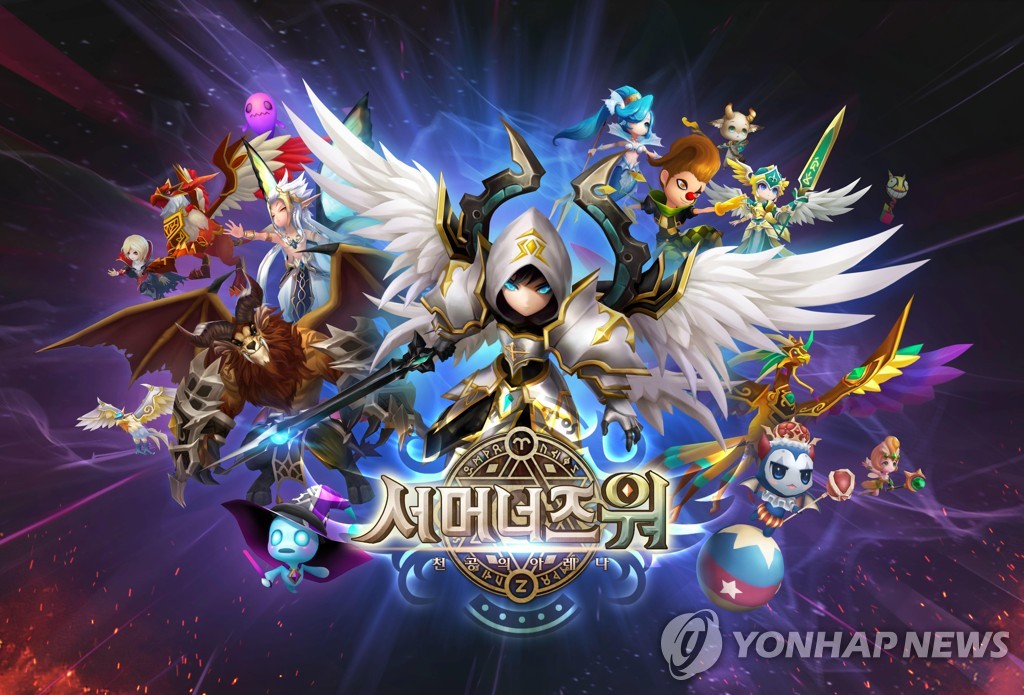 Prior to the Chinese regulator's latest decision, no South Korean game had received a license since March 2017.

A Com2uS official said the company had sought approval for its game from the Chinese regulator since late 2016. "Summoners War" is Com2uS' flagship game that was globally released in June 2014.

Besides video games, other South Korean industries, such as tourism, have been hit hard by China's retaliation.

The number of Chinese tourists to South Korea fell by more than 30 percent in the 2017-2020 period from three years earlier amid the diplomatic row, according to data by the Korea Tourism Organization.

"China currently issues only one-tenth the video game licenses that it used to," Wi Jong-hyun, president of the Korea Game Society, said in a Facebook post. "It would be naive to think that a string of South Korean games will now receive licenses."

"South Korea needs to continue to pressure (China) for more licenses," he added.