SEOUL, Dec. 3 (Yonhap) -- Those who engage in sex trafficking of children or youths below the age of 16 will face tougher punishment in South Korea.

The Ministry of Gender Equality and Family said Thursday that the revised act on the protection of children and juveniles against sexual abuse passed at the parliament the previous day.

According to the law revision, purchasing sex from minors or inducing them to engage in prostitution will result in an additional penalty of up to 10 years in prison or a fine of 50 million won (US$45,000).

Previously, only prostitution of disabled children was subject to the additional punishment.

The revised law also mandates international schools, juvenile care centers and entertainment agencies to report all sexual crimes against underaged people at their institutions, if any, to the authorities, according to the ministry.

The law requires more detailed addresses of convicted sexual criminals to be open to the public as part of efforts to strengthen legal surveillance of such criminals.

The legislation comes as the release of Cho Doo-soon, one of the country's most notorious child rapists, is about a week away.

The 69-year-old is set to be freed from jail on Dec. 13 after finishing a 12-year term for kidnapping and raping an 8-year-old girl in a church bathroom in Ansan, 42 kilometers southwest of Seoul, in December 2008. But his imminent release has caused a huge public outcry and concerns over a lack of control over freed criminals like him. 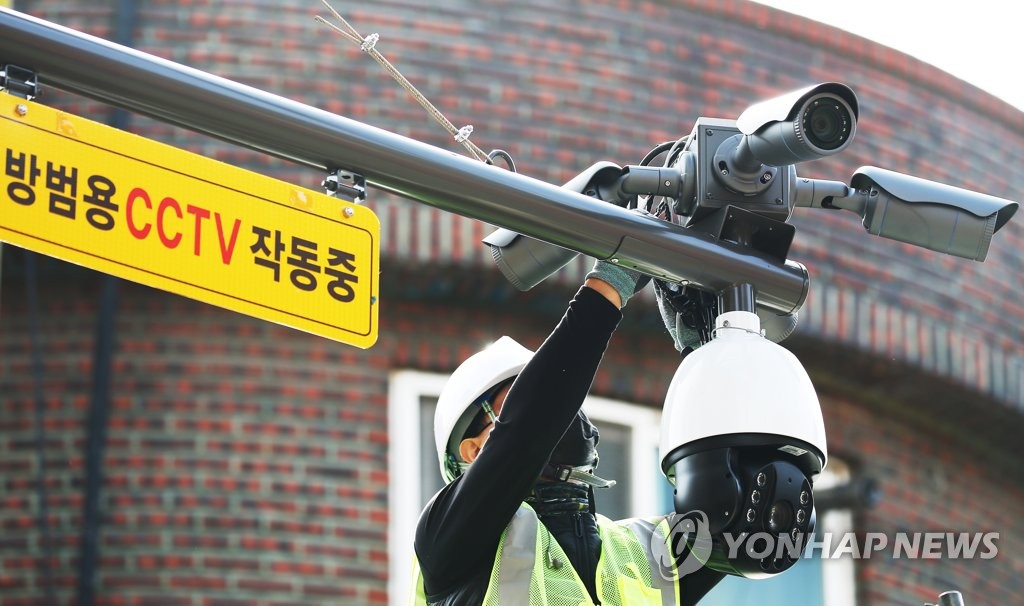