Four enlisted soldiers -- two each from the border counties of Yeoncheon and Cheorwon -- tested positive while in quarantine after cluster infections were reported at their units, while another enlistee based in the eastern city of Wonju was confirmed to have the virus upon returning from vacation, according to the defense ministry.

The latest infections brought the total number of virus cases reported among the military population to 389. 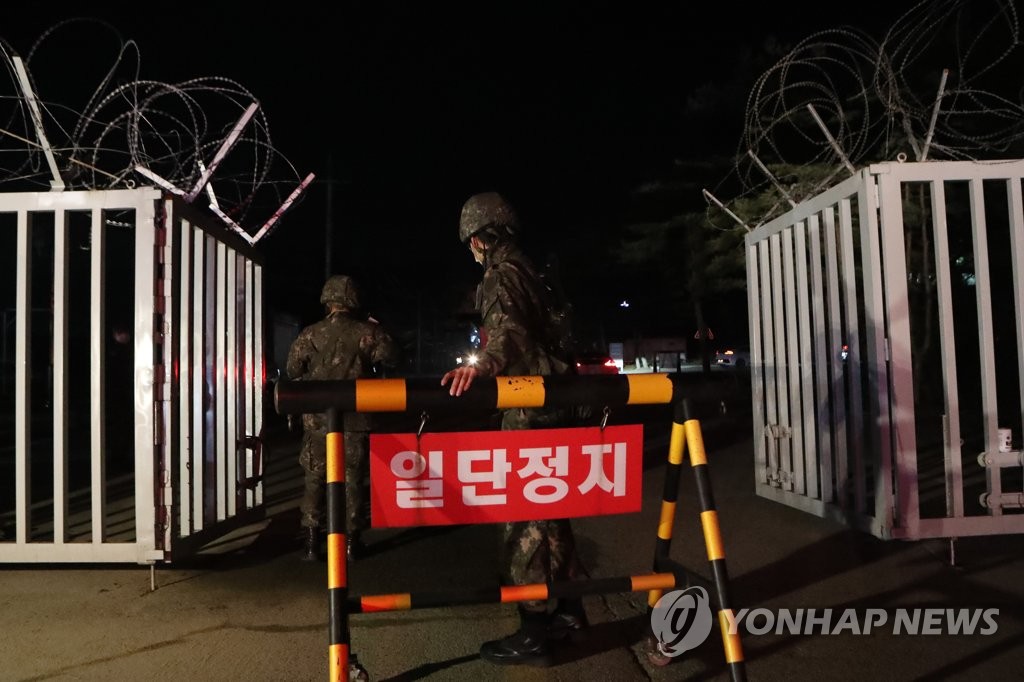