The nine-piece group's album "Step and a Step" topped the daily CD single chart on the Oricon, according to the agency.

The album, released on Wednesday, includes the lead track "Step and a Step," written by JYP chief and K-pop guru Park Jin-young, as well as the pre-debut track "Make You Happy."

"Make You Happy" has stormed Japanese music charts since its release in June, reaching No. 1 on the Oricon's weekly album sales chart even before the group's official debut. 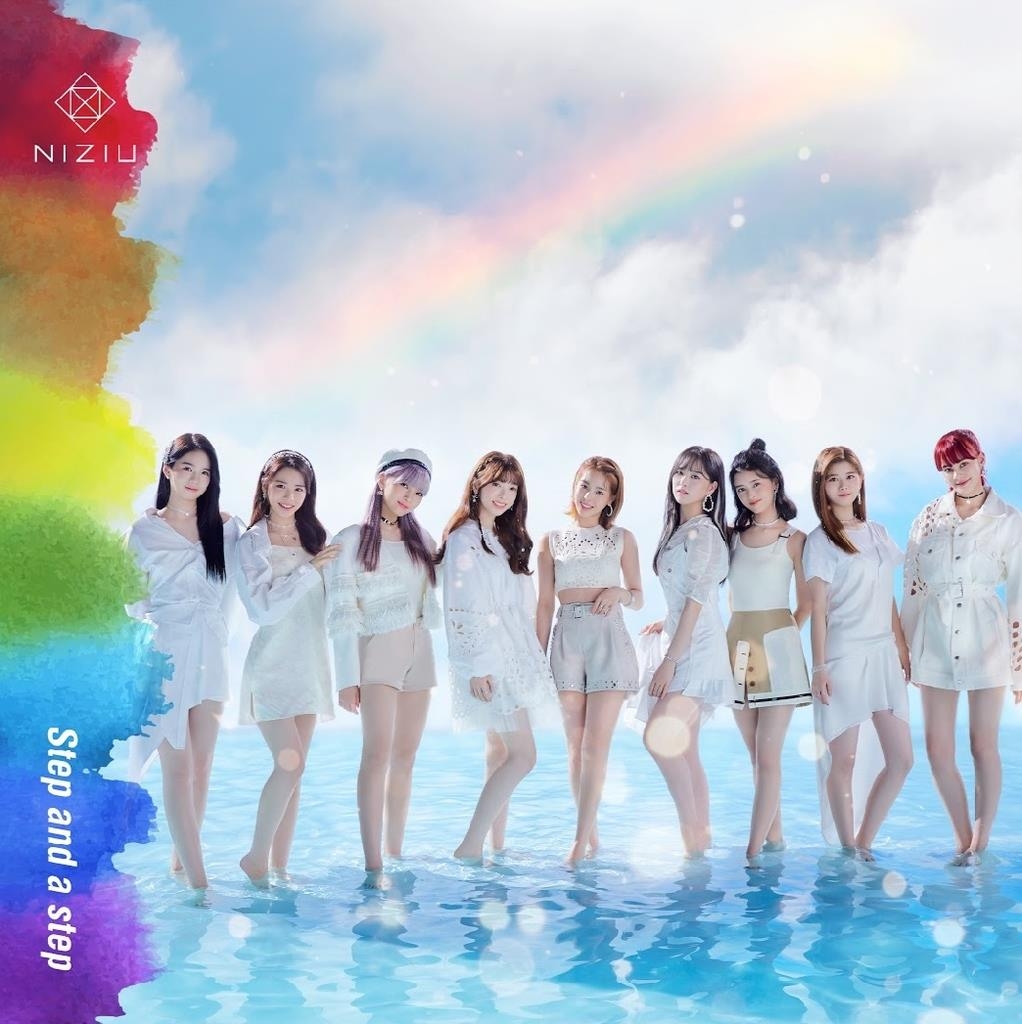