The company also said it is in talks with the Liberian company for an additional order of the same-sized LPG carrier.

With the latest deal, Korea Shipbuilding has taken up about 95 percent of the global LPG carrier market share for two years since 2019, obtaining orders of 16 of 17 LPG carriers. 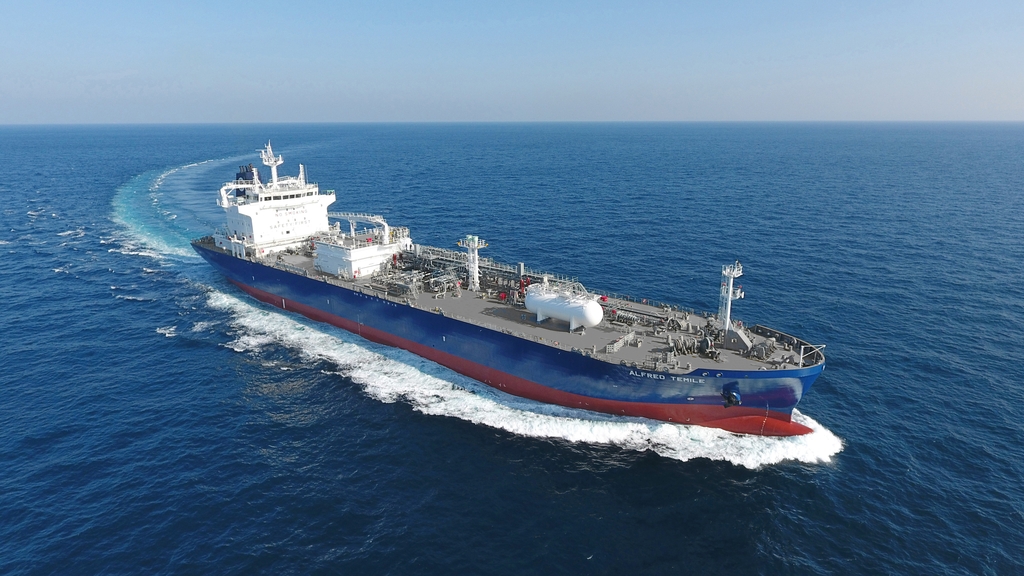