SEOUL, Dec. 3 (Yonhap) -- Though she only turned 30 this year, LPGA golfer Ryu So-yeon has been fielding questions about retirement.

Considering that Ryu hasn't played on the LPGA Tour since February and that she chose to stay home even after the U.S. competition resumed in July during the coronavirus pandemic, perhaps questions about Ryu's future were understandable.

Ryu said Thursday she wasn't thinking about quitting the sport during her time away from LPGA; rather, she only wanted an extended break at home with her family. 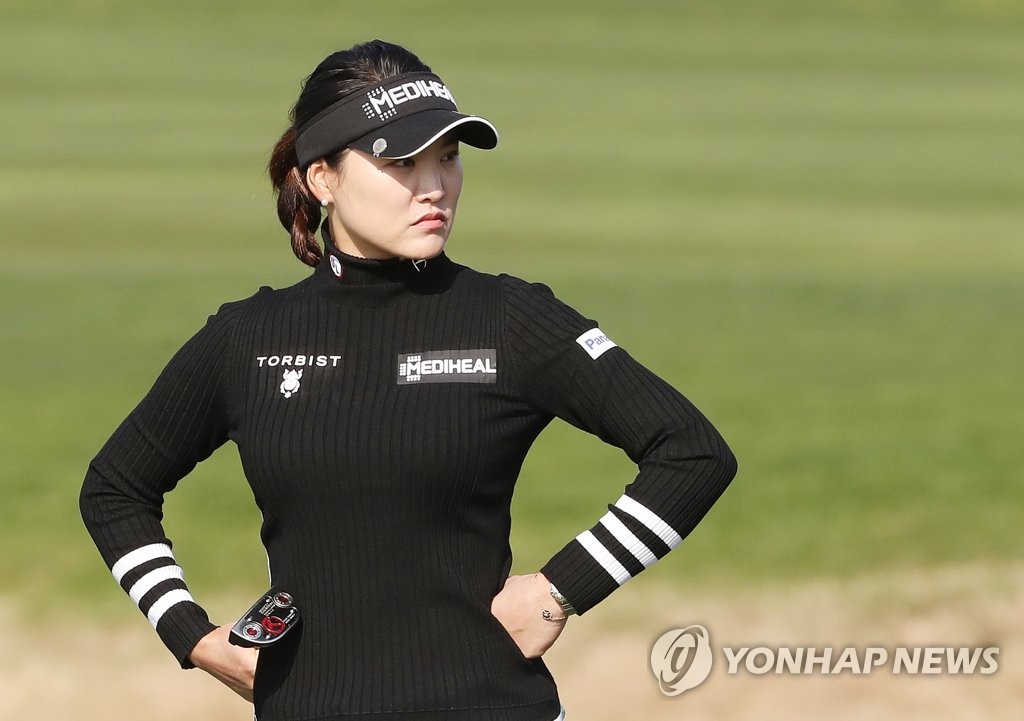 "I don't think I am that old yet, or I've spent that much time on the tour compared to other players," Ryu said, according to an interview transcript provided by the LPGA. "But with so many people asking me about when I am going to retire, I thought it'd be OK to give myself some time off. I still have so much passion for the game and still have dreams that I want to achieve."

Ryu began playing on the Korea Ladies Professional Golf Association (KLPGA) Tour earlier in the year, while the LPGA Tour remained suspended due to the pandemic, and she won her first Korean major, the Kia Motors Korea Women's Open Championship, in June.

Her first LPGA appearance in 10 months will come this week at the Volunteers of America Classic at the Old American Golf Club in The Colony, Texas. And there will be only two more tournaments left this year, with the final major, the U.S. Women's Open, set for next week and then the season-ending CME Group Tour Championship the following week.

"I could have decided to take the whole year off, but I decided I couldn't just sit around and do nothing if I wanted to play well next year," Ryu said. "Even though there are only three tournaments left, I wanted to keep improving as a golfer and play LPGA events before the end of the year. I really hope we'll have a full season in 2021 and that playing in these tournaments will help me prepare for the new year." 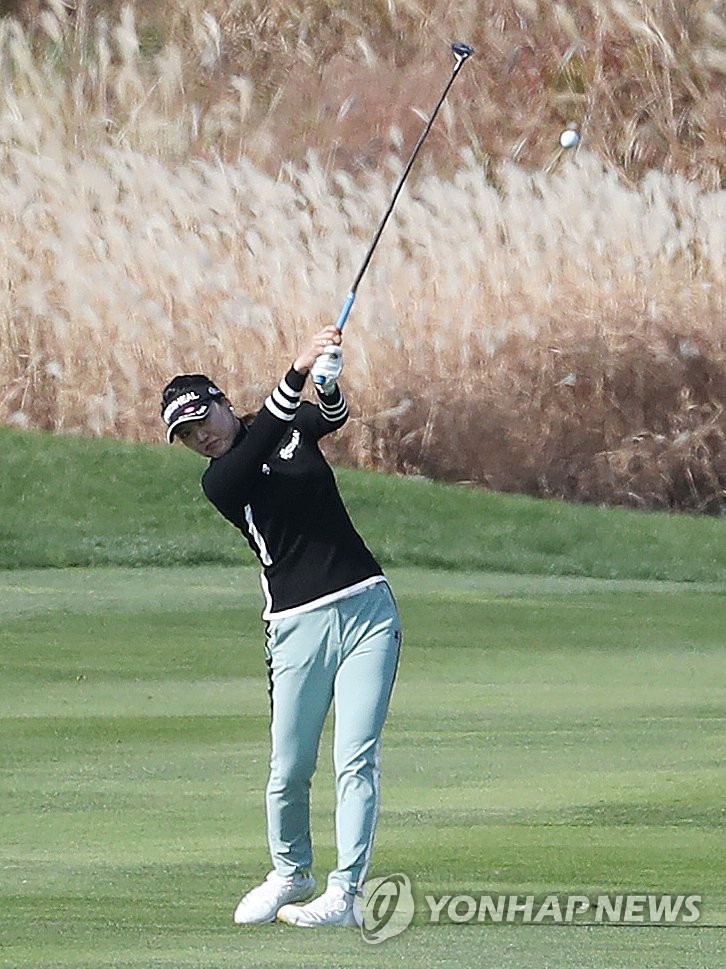 Ryu, the 2011 U.S. Women's Open champion, added, "I haven't played in any major this year, and I really wanted to play in at least one."

The former No. 1, who has fallen to No. 15, said the most gratifying part of her stay in South Korea was all the time she spent with her family and friends.

"When I went back to Korea, that was in March and I couldn't really remember how the spring (looked) like in Korea," Ryu said in a pretournament press conference, conducted in English. "I really wanted to just feel all of the four seasons, so I stayed in Korea for nine months, and literally spent my whole time with my family and friends. Waking up at 7 and having breakfast with my parents at 8:30, that was my routine. That was one of my favorite times for (the) last nine months."